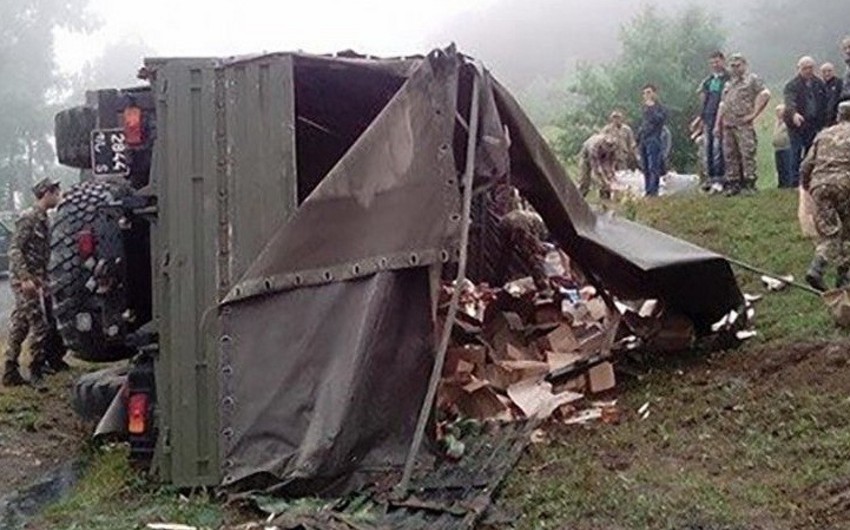 One person was killed and 13 were injured as four military trucks collided in Armenia, Report informs citing the Armenian Defense Ministry.

The accident occurred on the Arteni-Karakert Highway.

According to the information, three KAMAZ and 1 ZiL collided on the 20th kilometer of Talin-Arteni Highway. Then the bus carrying civilians slammed into KamAZ trailer. As a result, the driver of the bus died at the scene and 13 people were. The injured people were taken to the hospital.

All collided cars belong to the .

The cause of the accident is being investigated. 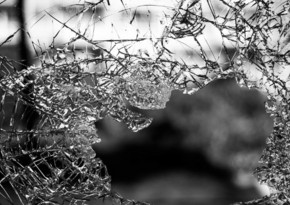