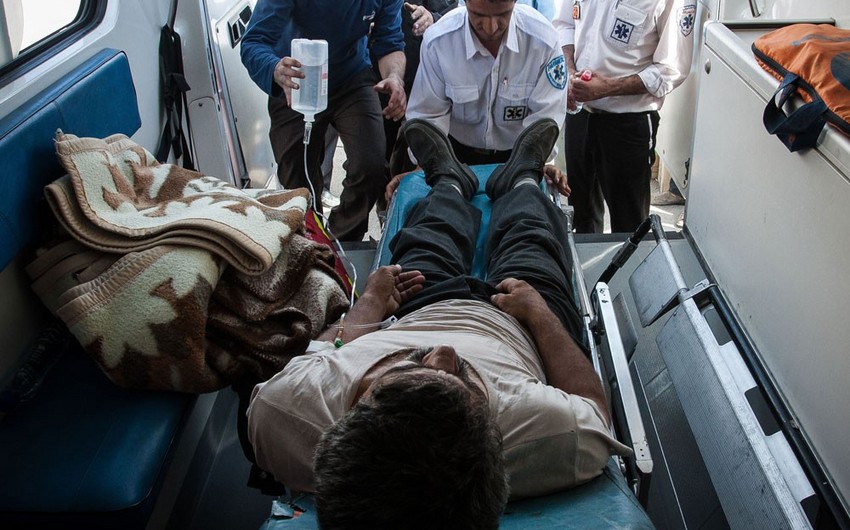 Baku. 18 August. REPORT.AZ/ Not less than 250 people were injured during the earthquake, happened today morning in Iran, Report informs citing AFP. “The number of  people suffered from it has reached 250” - the head of the anti-crisis HQ Ahmad Karami issued.

He noted that the information about the victims had not yet been reported. According to the  IRNA agency, the earthquake led to considerable damage in the Murmur town and eight other towns in the region. Tremors of magnitude 6.2 was recorded near the town in the province of Ilam Abdanan on the border with Iraq.

About 40 people were injured in a powerful earthquake that occurred this morning in Iran, Report informs, citing to the RIA Novosti. 6.2 magnitude tremor recorded near the town in the province of Ilam Abdanan in the border with Iraq.

"Fortunately, the reports of the victims have not been received, there are victims and severe property damages", declared the representative of the International Committee of the Red Cross on air of the Iranian TV.