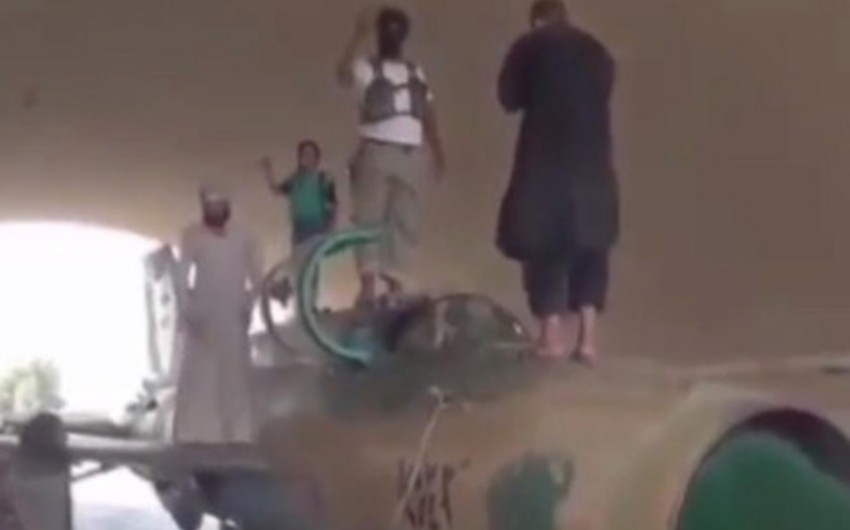 Baku. 3 September. REPORT.AZ/ The hitmen of "Islamic State" (IG) group released a video on the Internet, in which they were threatening to unleash a war in the Caucasus, particularly in Chechnya, Report informs citing Al Arabiya TV channel.

On the record assassins were standing near the old Soviet exterminator seized at a military airspace in Raqqa, the Syrian province. One of the terrorists, adressing Russian President Vladimir Putin, declared their intention to "liberate" Chechnya and the Caucasus and create the "Islamic caliphate".

In addition, the militants threatened Syrian leader Bashar al-Assad, promising start to attack from the air.

In June 2014 the militants of "Islamic State" launched an attack on the northern and western regions of Iraq. In a short time they have occupied the major cities and towns of the country. Extremists announced the establishment of the "Islamic Caliphate" in territories under their control in Syria and Iraq.