Chiefs of Staff of Georgia and Turkey meet in Brussels

Chiefs of Staff of Georgia and Turkey meet in Brussels The Chief of General Staff of the Georgian Defense Forces, Major General Giorgi Matiashvili, met with his Turkish counterpart, General Yaşar Güler, as part of a meeting of the NATO Military Committee., local Bureau of Report informs, citing the Georgian D 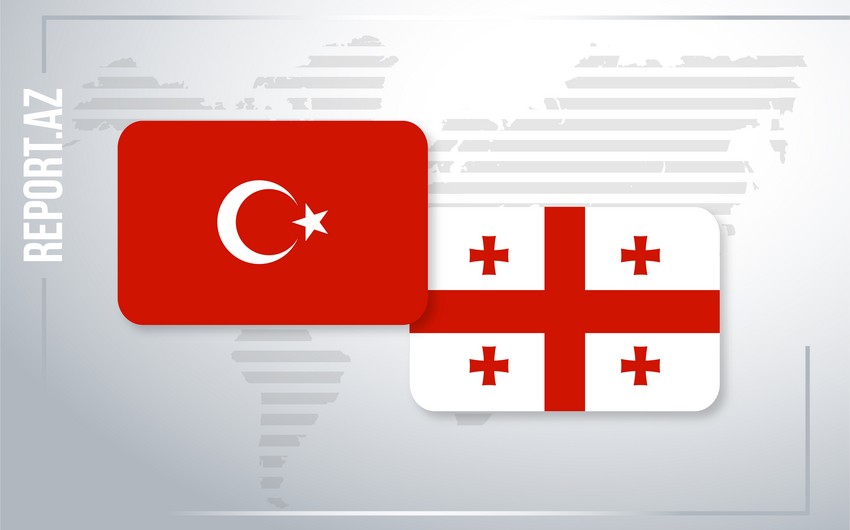 At a meeting at the Alliance's headquarters in Brussels, Matiashvili thanked Turkey for its close cooperation with Georgia and the assistance in developing the country's defense forces for decades.

The sides noted that the joint participation in military exercises significantly increases the combat readiness of the Georgian and Turkish defense forces and strengthens cooperation.

The Chiefs of Staff also exchanged views on the prospects of deepening cooperation.