Terrorism committed near police campus in Turkey: two police were killed and 35 injured

Terrorism committed near police campus in Turkey: two police were killed and 35 injured Security forces confirmed the attack this morning, conducted by a left-wing militant group of PKK 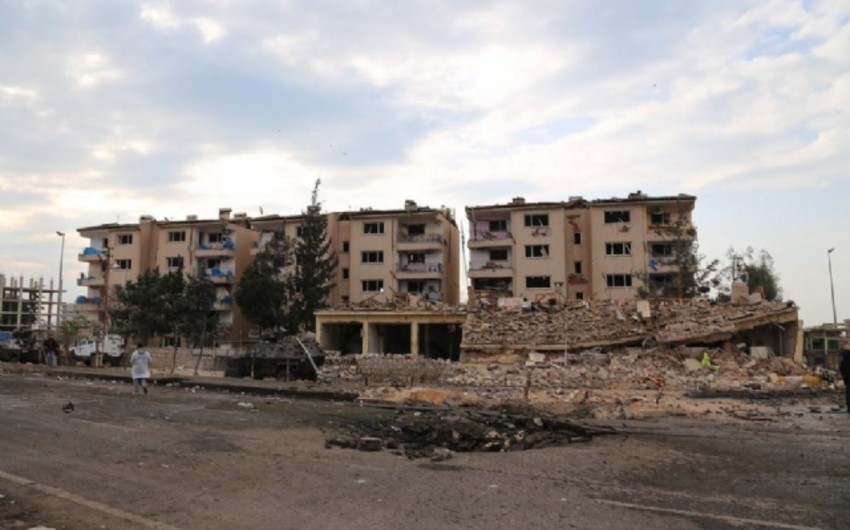 Baku. 4 March. REPORT.AZ/ The Kurdish PKK have killed two police officers with a car bomb and injured 35 people with a rocket attack during a terror spree in southern Turkey.

Report informs referring to Turkish media, security forces confirmed the attack this morning, conducted by a left-wing militant group of Kurds known as the Kurdistan Workers Party (PKK) in the town of Nusaybin, near the Syrian border.

It comes just hours after three Turkish soldiers and 10 Kurdish militants were killed in two clashes in southeast on Wednesday.

The army said yesterday that latest casualties were due to a revived conflict that has killed hundreds since the collapse of a ceasefire last summer.

In the Dargecit district of Mardin province, near the Syrian border, three soldiers and eight PKK fighters were killed on Wednesday during security forces' operations, the army statement said.

Another two PKK militants were killed in the Sur district of Diyarbakir, the largest city in the southeast, where police on Wednesday fired tear gas and water cannon to disperse hundreds protesting against security operations.

The mainly Kurdish southeast has suffered the worst violence in two decades since the ceasefire fell apart last July, leaving a three-year peace process between Ankara and the PKK in tatters.

Hundreds of militants, security force members and civilians have been killed in the conflict since then.

Diyarbakir's Sur district has been under lockdown since December 2 as police and soldiers try to root out PKK militants who erected barricades and dug trenches in the neighbourhood. A curfew in the town of Cizre was partially lifted on Wednesday.

The PKK, considered a terrorist group by Turkey, the United States and the European Union, launched a separatist armed rebellion against the Turkish state more than 30 years ago and more than 40,000 people have been killed in the conflict. 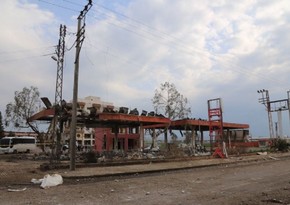