Tbilisi Airport was unable to take about ten flights due to fog Due to adverse weather conditions, some planes landed in Baku
218 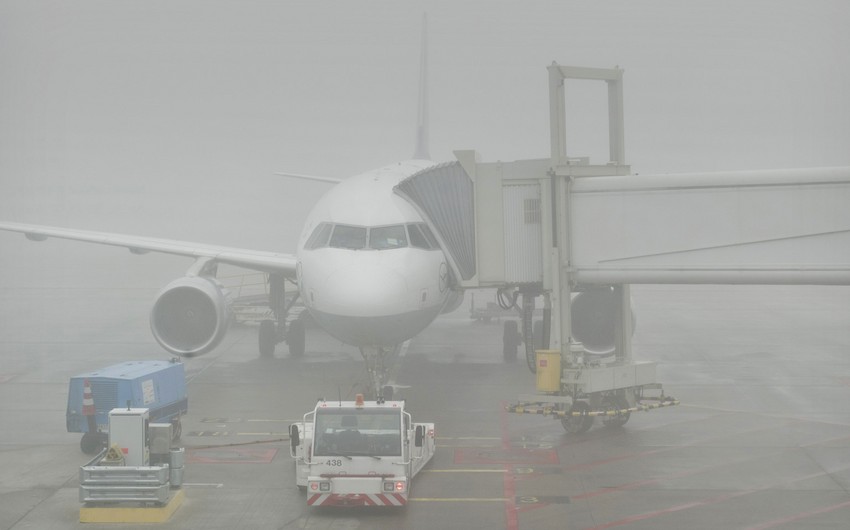 Baku. 17 February. REPORT.AZ/ Tbilisi International Airport was unable to take up to ten flights due to the heavy fog in the capital of Georgia, including flight from Istanbul, on which Turkish Foreign Minister Mevlut Cavusoglu had to fly to Georgia. Report informs referring to the Georgian media, this is stated in Airport administration.

"Some flights were canceled, in some cases, we had to use the airline's of neighboring countries - Azerbaijan and Armenia. In particular, two flights by "Turkish Airlines" were canceled. Also Pegasus and Atlas global were canceled. Flydubai plane landed in Yerevan and plane from China landed in Baku ", - reported in the Tbilisi airport administration.

According to the Ambassador of Turkey to Georgia Zeki Levent Gümrükçü Turkish Foreign Minister had to fly from Istanbul to Tbilisi. However, due to the adverse weather conditions flight was canceled.

All delayed flights will be carried out on Wednesday. Fog in the Georgian capital, gradually dissipated.