Taliban asks Russia to be mediator between Afghanistan and UN 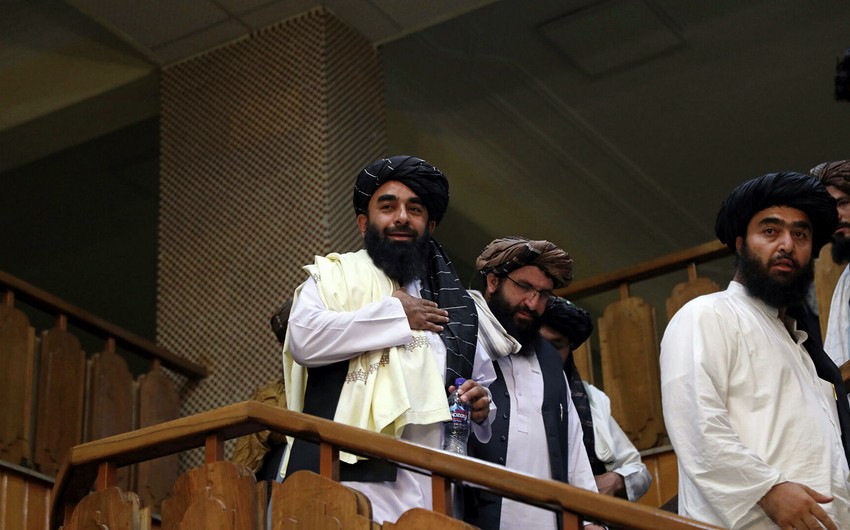 "Russia can be a mediator between Afghanistan and the UN," Taliban Deputy Culture and Information Minister Zabiullah Mujahid said in an interview with RIA Novosti.

"Russia can be a mediator between us and the UN, including in the issue of reducing pressure through sanctions," he said.

Mujahid said that the Taliban asked Russia to make efforts to establish peace in Afghanistan, as well as to restore relations with other countries.

The Taliban has demanded the recognition of its special envoy to the United Nations.