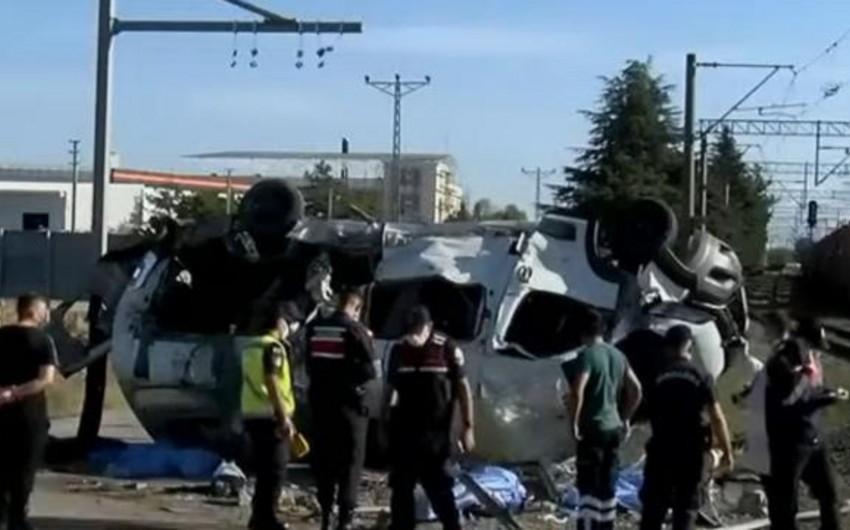 The death toll in van-train collision in Turkey's Tekirdag has risen to six.

A road accident has occurred in the Ergene area of the Turkish city of Tekirdag.

Report informs, citing TRT Haber, that four people died and seven others were injured as a cargo train collided with a van. Those injured were hospitalized.

Investigation into the fact is underway. 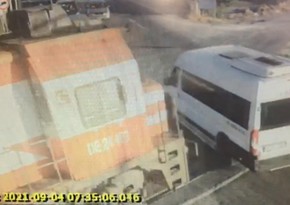 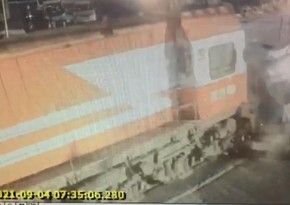 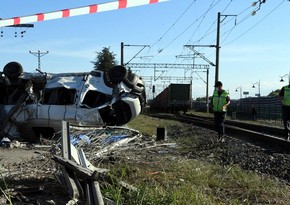 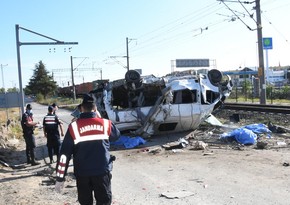 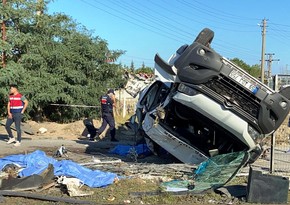 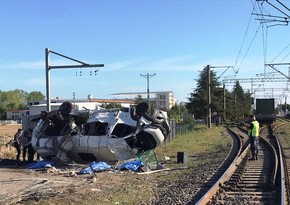 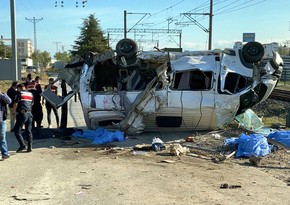