Several injured in explosion at Turkish fireworks factory There is no word yet on casualties. 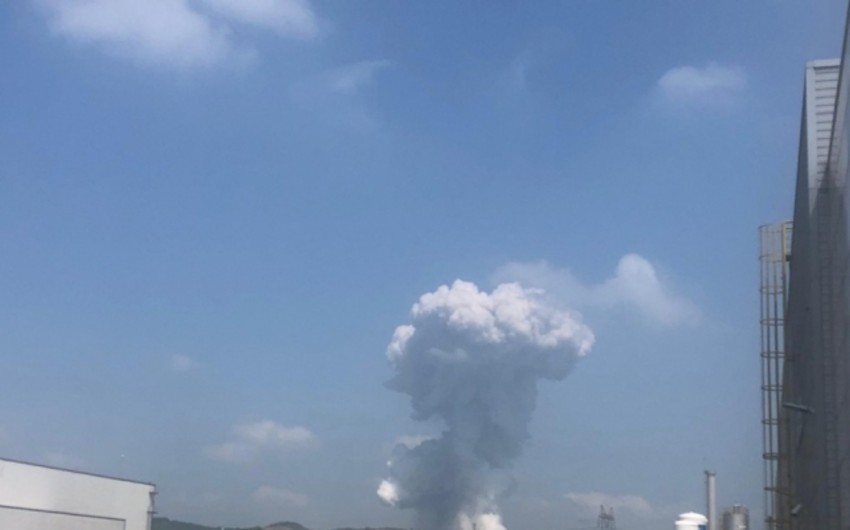 A loud blast rocked a fireworks factory in the northwestern Turkish province of Sakarya Friday morning. The explosion, of which the cause is not yet known, sent an enormous plume of smoke into the sky.

The noise of the explosion in the district of Hendek was heard throughout central Sakarya, 50 kilometers away from the scene, sending people into streets in panic. Ambulances and firefighters were dispatched to the scene. There is no word yet on casualties, according to .

Hendek Mayor Turgut Babaoğlu told reporters that there were about 150 workers inside. Sakarya Governor Çetin Oktay Kaldırım told Anadolu Agency (AA) that crews were unable to intervene in the incident due to ongoing explosions, but they secured the perimeter of the factory. The governor said ten people were transferred to hospitals, and ten others managed to escape the explosion uninjured.