Search op of Vostok boat with Azerbaijanis aboard gives no results 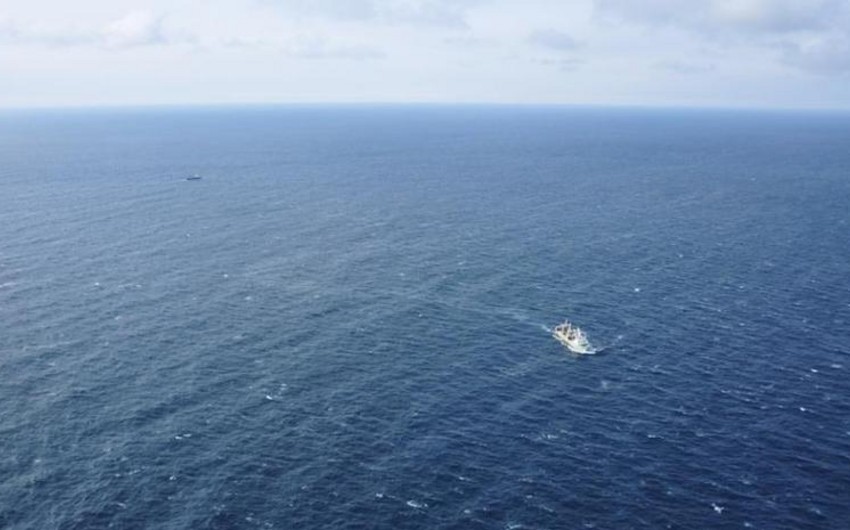 Baku. 29 January. REPORT.AZ/ During the search of the Vostok fishing vessel lost in the Sea of Japan, 40,000 sq. km. meter water basin was examined, but it was not possible to find a trace of trawler and crew members.

"On fourth day of searches in the Sea of Japan - people have not been found.

In the search area, 100 miles to the southeast of Cape Gamow, where the last operation of the emergency buoy Cospas-Sarsat was recorded, the composition of the grouping of ships has changed”, the report said.

There were 20 crew members, as well as two citizens of Azerbaijan on the fishing boat. 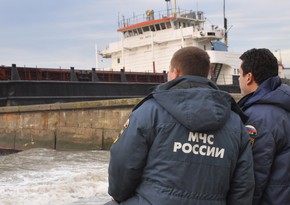