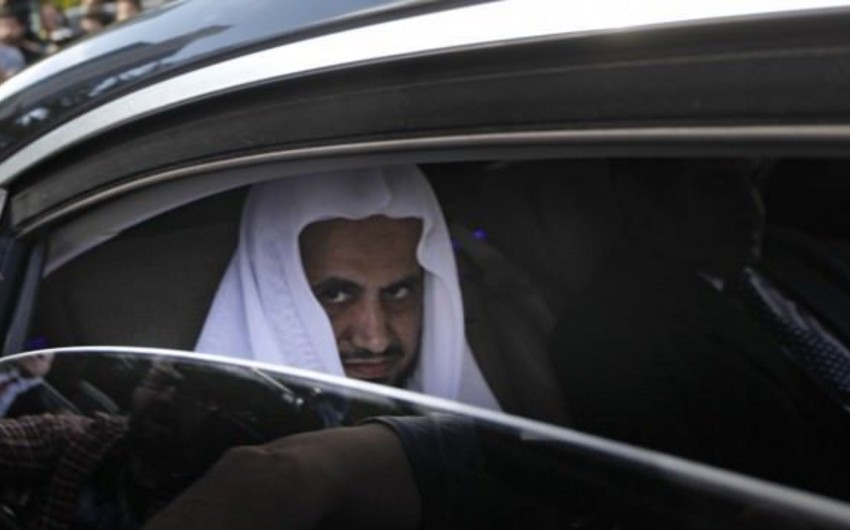 It was noted that Saud al-Mojeb did not answer the questions: “You said Khashoggi's murder was premeditated. Who ordered the killing, in your opinion? You noted that a local (Turkish) resident was involved in the killing. Who is that local resident? Was Jamal Khashoggi’s body buried?”.

He visited the Istanbul branch of the National Intelligence Organization on October 30.