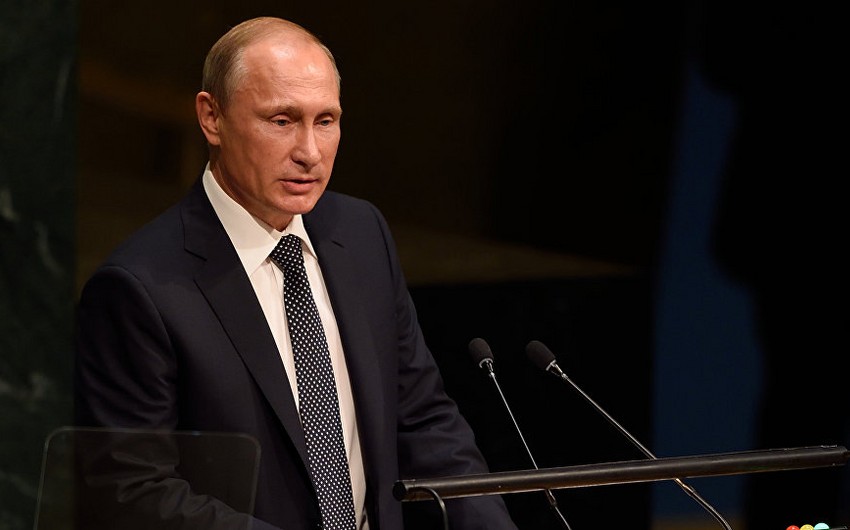 Report informs referring to the TASS, he has visited the Russian military base located in Hmeimim, Syria.

Putin was greeted in the military base by Defence minister, General of the Army Sergei Shoygu, Commander of the Russian grouping of forces in Syria, Colonel General Sergei Surovikin, the head of the Syrian government recognized by UN, Bashar Assad.

Vladimir Putin will head today to Turkey from Syria.