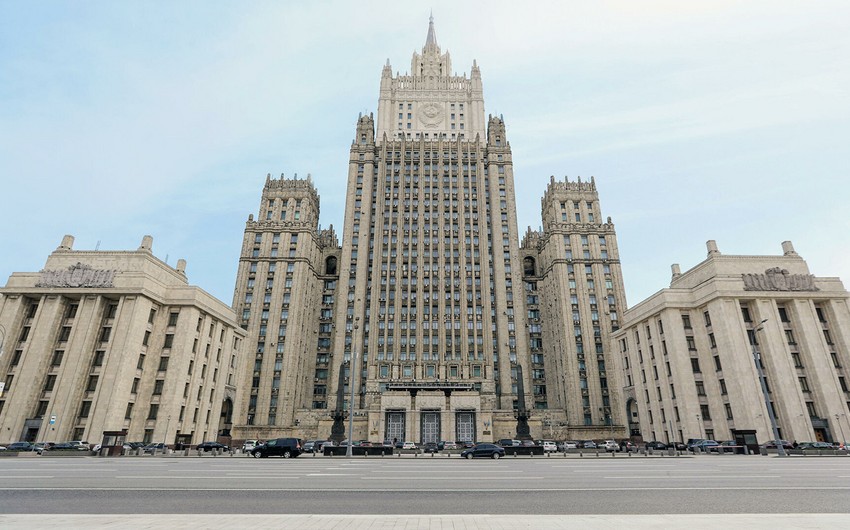 "If the United States does not change its policy, we will work hard to prevent Washington's hostile activities," Report informs, citing the Russian Foreign Ministry.

Responding in writing to reporters’ questions, put to Foreign Minister Sergei Lavrov in his 14 January news conference, the Foreign Ministry said that either Moscow and Washington agree on a more positive agenda, taking into account Russia's priorities, or the confrontation will further escalate.

"There is no ambiguity between Russia and the United States. American colleagues are simply required to show political will," the Foreign Ministry said.

A meeting between US Secretary of State Antony Blinken and Russian Foreign Minister Sergei Lavrov is currently underway in Geneva, Switzerland.