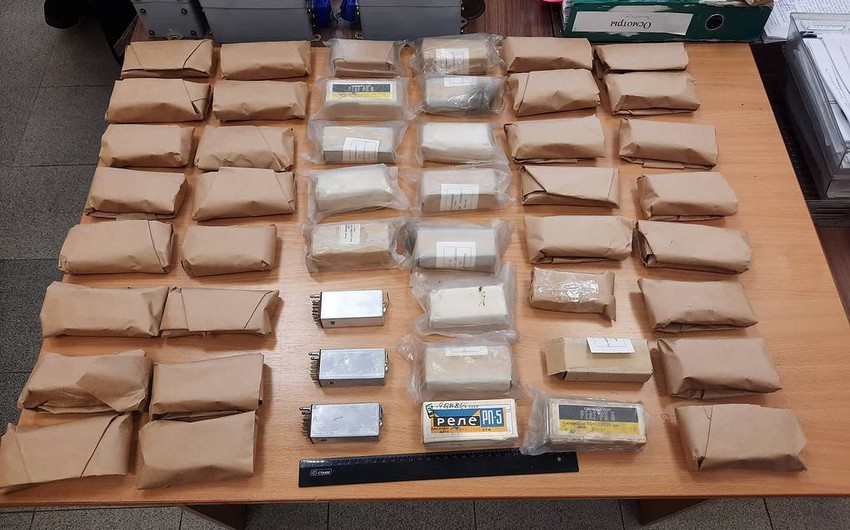 "37 stabilizers with 30 polarized RP-5 relays with a frequency of 8L026P for military purposes are used to control the tank. The stabilizer was sent by a resident of the Chelyabinsk region, south of the Urals," the message says.

The Administration noted that these stabilizers are used in military equipment, including T-72 tanks.

A criminal case has been launched on the fact. The crime is punishable by seven years in prison or a fine of up to 1 million rubles.