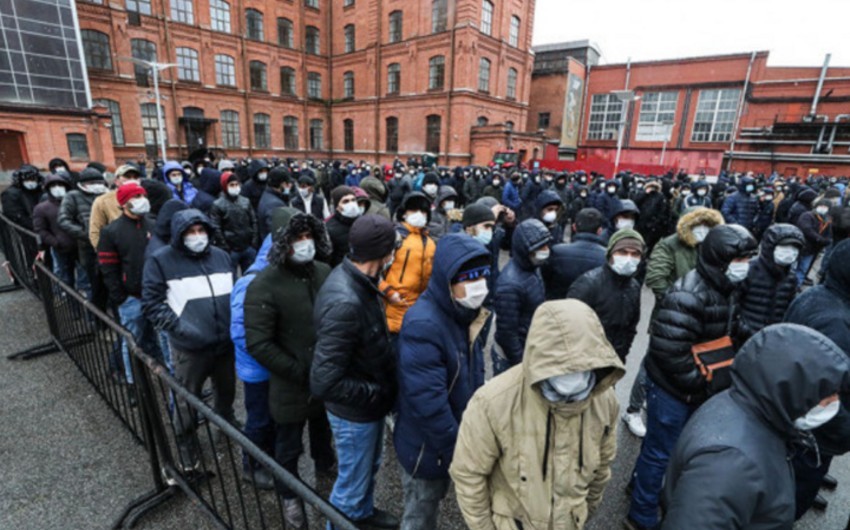 "80,000 citizens have left Armenia in the last four months. No such figures have been recorded during the previous 25 years," Robert Kocharyan, former President of Armenia and leader of the Armenia Alliance election bloc, said at a meeting with residents of Sisian.

Report informs, citing Novosti Armenia, that according to him, the Armenian army has been destroyed in the last three years:

"Suddenly, they (implies the government) remembered that it is necessary to build it. They will continue to destroy the army. They promised growth in the economy, but there was a sharp decline.

"He (Refers to Acting Prime Minister Nikol Pashinyan) says he is proud that we lost the war."