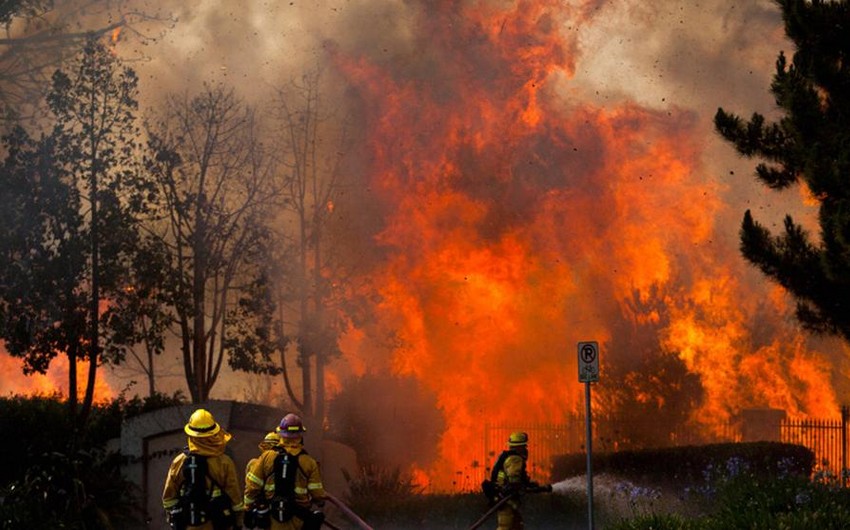 "We declared the regions affected by wildfires disaster areas. We will take all steps to eliminate the damage to our nation and make their wellbeing even better than it previously was," Erdogan said.