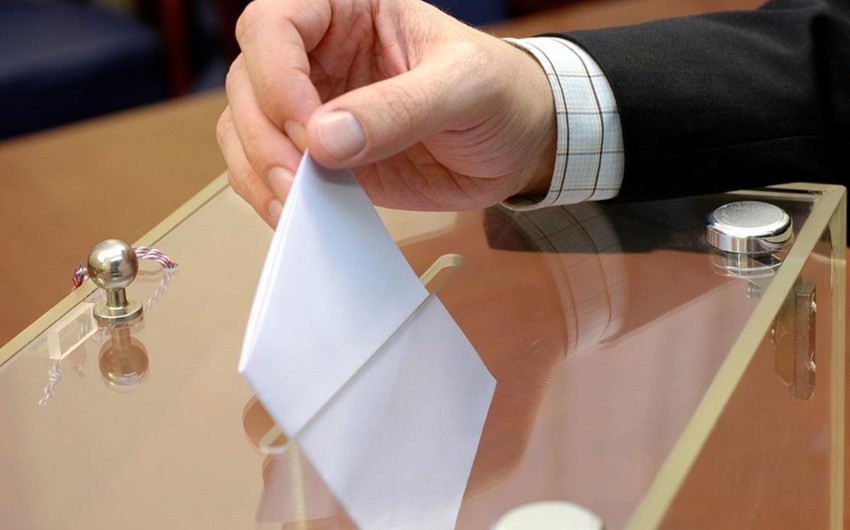 Baku. 22 January. REPORT.AZ/ More than 1.6 million signatures of citizens were collected in support of the nomination of the incumbent head of state Vladimir Putin for presidential elections in Russia, which runs for self-nomination, collection of signatures has been terminated since January 22, Report informs referring to the TASS.

One more candidate completed collection of signatures, TV presenter Ksenia Sobchak, who has 100 thousand signatures required for registration at the elections.

It is planned that presidential elections in Russia will be held on March 18.