Putin condemned US for withdrawing troops from Afghanistan 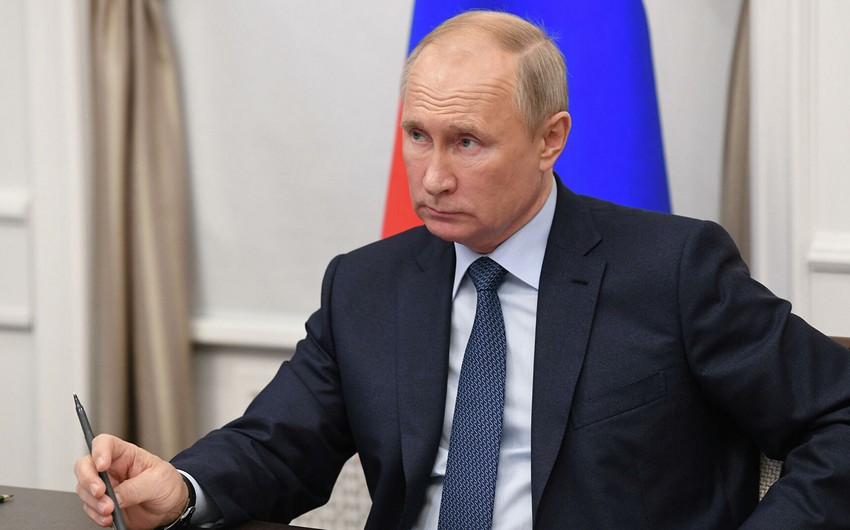 At the opening of the Collective Security Treaty Organization (CSTO) summit in Dushanbe, Russian President Vladimir Putin has criticized the US-led Western bloc coalition for withdrawing troops from Afghanistan, informs via RIA Novosti.

The Russian leader, who attended the meeting in video format, called the withdrawal of US troops from Afghanistan "a haste, to put it mildly." According to him, a dangerous situation has arisen in the region as a result.

The Russian leader noted that the situation in Afghanistan has increased the risk for the CSTO member states: "Therefore, the organization must be ready to use its defense and political potential to maintain stability in its territory."

The CSTO summit kicked off in Dushanbe on September 16. Russian President Vladimir Putin has self-isolated due to coronavirus risk. For this reason, he did not attend the meeting in person.