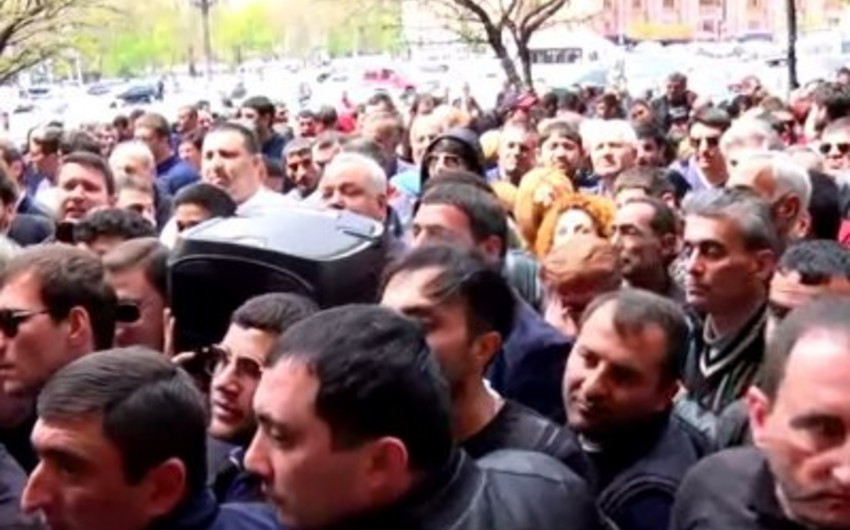 Baku. 21 April. REPORT.AZ/ Protest is being held in front of Armenian government building.

Report informs citing the Armenian media, hundreds of citizens engaged in work at Yerevan fairs assembled in front of the building.

The protesters, claiming that tax inspectors fleeced them, demand work in the previous order. They demand meeting with Armenian prime minister.

According to media reports, at present, situation aggravated in the area. 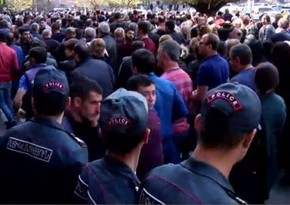 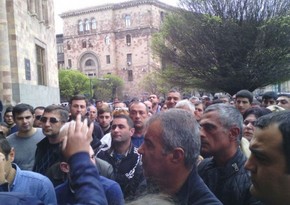