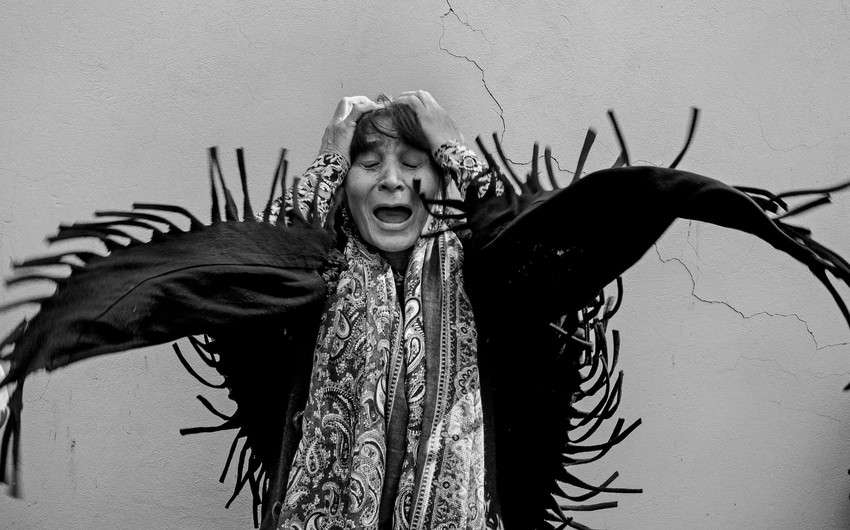 The winner of the "Media Photo of the Year" contest, one of Turkey's most popular media awards, has been announced.

A photo of a woman who received the news of a close relative's death during the Armenian bombing of Ganja has been awarded the Media Photo of the Year award, Report informs, citing Sabah.

The photo was taken by Ugur Yildirim, an employee of the Turkish Sabah newspaper. Besides, his footages taken during the Second Karabakh War were included in the photo report category "Second Photo Report of the Year," which people published after the liberation of Shusha.