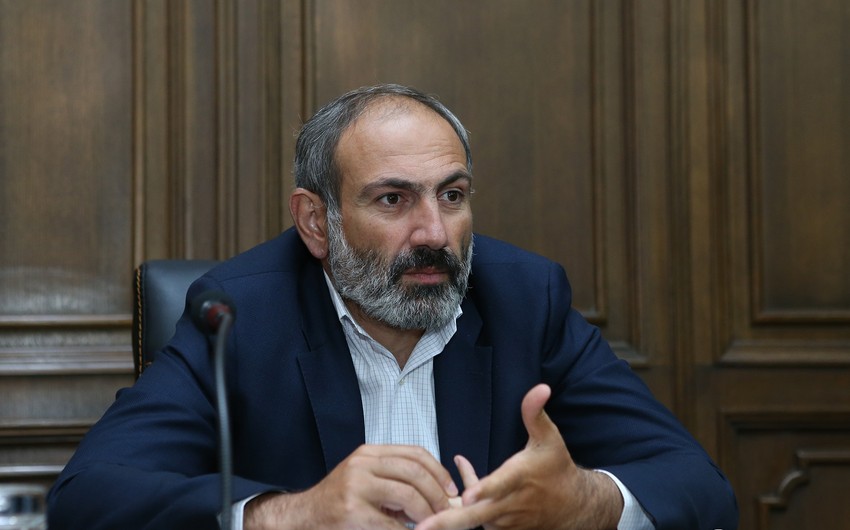 The European Court of Human Rights (ECHR) has announced its ruling in the case of Pashinyan v. Armenia, Report informs referring to the press service of the court.

The complaint filed by Armenian Prime Minister Nikol Pashinyan with the ECHR concerned the events before the presidential elections on February 19, 2008. Then he was an active supporter and member of the campaign headquarters of candidate Levon Ter-Petrosyan.

Pashinyan claims that Armenian police attacked and severely beat demonstrators who had set up camp in Yerevan’s Freedom Square on March 1, 2008.

On July 3, 2009, Pashinyan appeared before the Court of Kentron and Nork Marash Districts of Yerevan, which ordered his detention for a period of two months.

In his appeal to the European Court, Nikol Pashinyan complained that, in accordance with Article 5 of the Convention, his detention was unlawful.