Pashinyan lied to Putin on registering Russian vaccine in Armenia 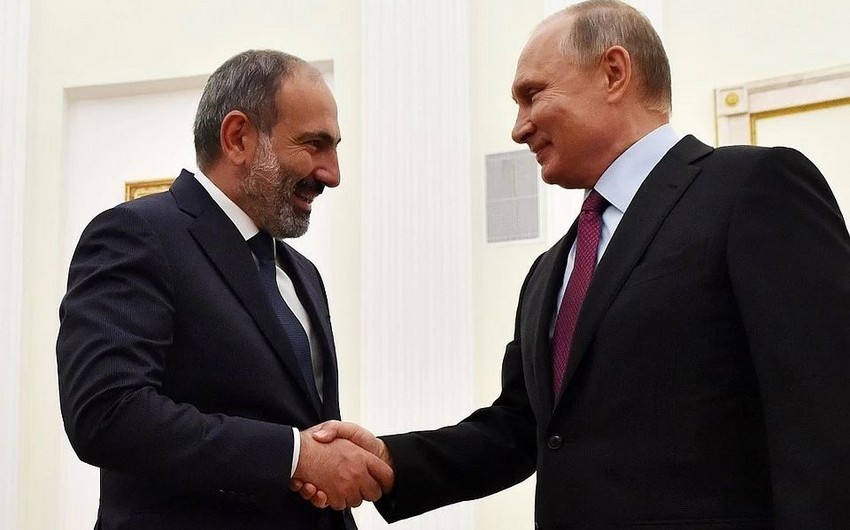 The Russian Sputnik V vaccine isn’t registered in Armenia, but Nikol Pashinyan told Vladimir Putin the opposite, former head of the Medicines Department of the Healthcare and Labor Inspectorate Vahe Minasyan wrote on his Facebook page, Report informs referring to news.am.

“Without politics and without anti-propaganda against the vaccine, my observation is purely professional.

Is it really possible not to know the real state of affairs to such an extent, devaluing and humiliating the state registration of a medicine in the country, which is the basis for the safe circulation of medicines, from production and import to use and disposal?

Now let me get down to the facts. Putin asks the prime minister a specific question:

"Is the Sputnik V already registered in Armenia"?

This is while the vaccine is not registered in Armenia. I am not in office, but I officially declare this. By the way, to be honest, I would like to note that drugs without state registration can be imported into Armenia for state needs and in a number of other cases stipulated by the Law on Medicines.

This is how the question should have been answered, but it was answered differently...

There are several options anyway. Perhaps he was reported incorrectly, and he answered incorrectly, but it doesn’t matter anymore. Otherwise, things are even worse.

It’s a pity... After all, the one who asks really knows what he is asking about...,” Minasyan wrote.