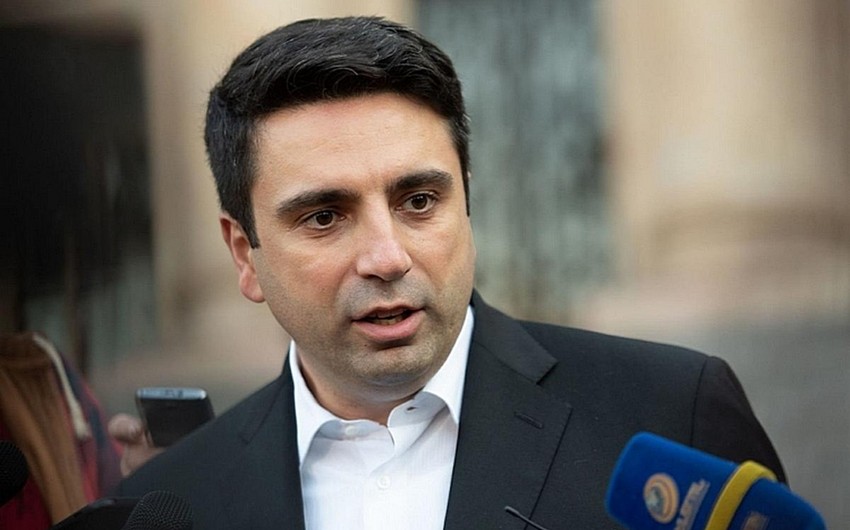 The President of Armenia can still withdraw his resignation.

Report informs citing Sputnik-Armenia that Speaker of the Armenian Parliament Alen Simonyan made the due statement on Monday at a meeting of the National Assembly.

On the evening of January 23, Armenian President Armen Sarkissian announced his resignation. He explained his decision by the fact that he does not have the tools to influence Armenia's domestic and foreign policy. The President stressed that he has always advocated constitutional reforms and, in fact, the government has already created a commission on constitutional reforms, launching the process of reforms.

Recalling the provisions of the Armenian Constitution, Simonyan noted that if the President withdraws his resignation within a week, the chairman of the National Assembly will make a corresponding statement. Otherwise, his resignation will be considered accepted and effective.

Sarkissian was elected by parliament in April 2018, shortly before the "velvet revolution." He became the first president to be elected under the new order (by the National Assembly, not by popular vote).

Against the background of information about the resignation of the President of Armenia, the names of possible candidates began to appear on the network. Among them, in particular, are Foreign Minister Ararat Mirzoyan and Parliament Speaker Alen Simonyan.