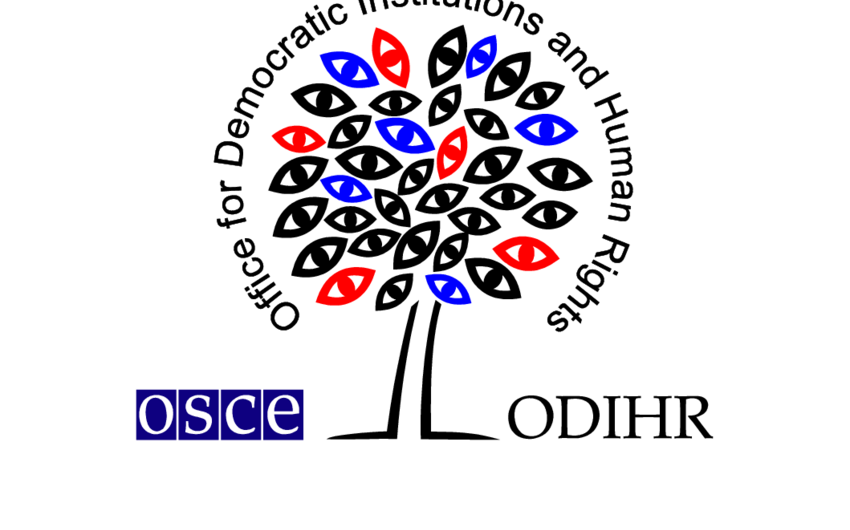 Report informs, citing the OSCE press service, that the mission is led by Eoghan Murphy and consists of 11 international experts from nine OSCE countries.

In addition, ODIHR has requested to send 24 long-term observers, to be deployed throughout the country from 26 May.

The mission will assess to what extent the elections are held in line with international obligations and standards for democratic elections, including the commitments, agreed to by all OSCE countries, as well as with national legislation. Observers will look closely at the legal framework and its implementation and will follow campaign activities, the work of the election administration and relevant government bodies, including voter registration, and the resolution of election disputes. Media monitoring will also form an integral part of the observation.

OSCE/ODIHR will publish an interim report to update the public and the media during the course of the observation. The day after the elections, a statement of preliminary findings will be presented at a press conference. A final report summing up the observation of the entire electoral process will be published approximately two months after the election process has ended.