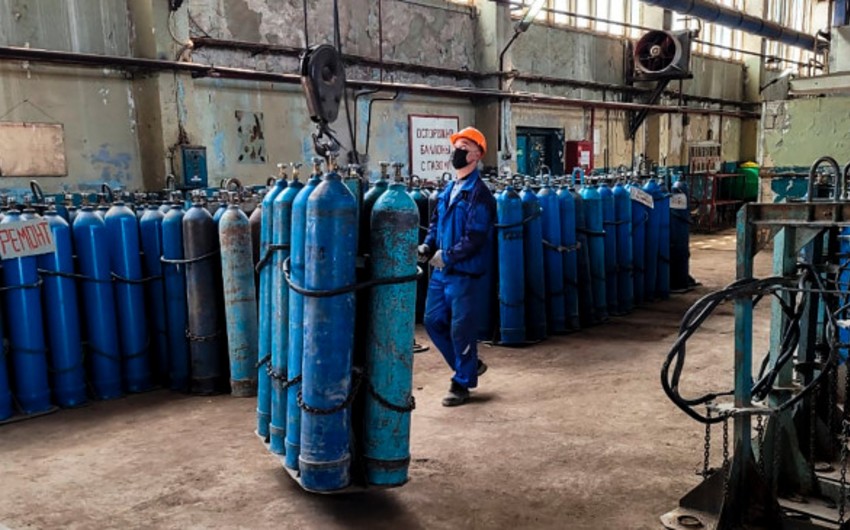 Nazarbayev's son-in-law has sold his shares in Kazazot 's company.

Timur Kulibayev, the son-in-law of Kazakhstan's first president, Nursultan Nazarbayev, has sold his shares in Kazazot, a producer of ammonia and ammonium nitrate.

Report informs citing TASS that the deal was made in December, but it was announced only now.

"According to the results of the auction, 85% of the common shares of the joint-stock company were acquired by Kazakhstan Petrochemicals LLP, 15% remained with the previous owner - Bakharidin Ablazimov. Thus, Joint Resources JSC (100% owned by Timur Kulibayev), Dinmukhamed Idrisov and Yerzhan Dostybaev sold their shares," the press release says.

According to the website of the Kazakhstan Stock Exchange, earlier the company Joint Resources, owned by Timur Kulibayev, owned a 50% stake in Kazazot.