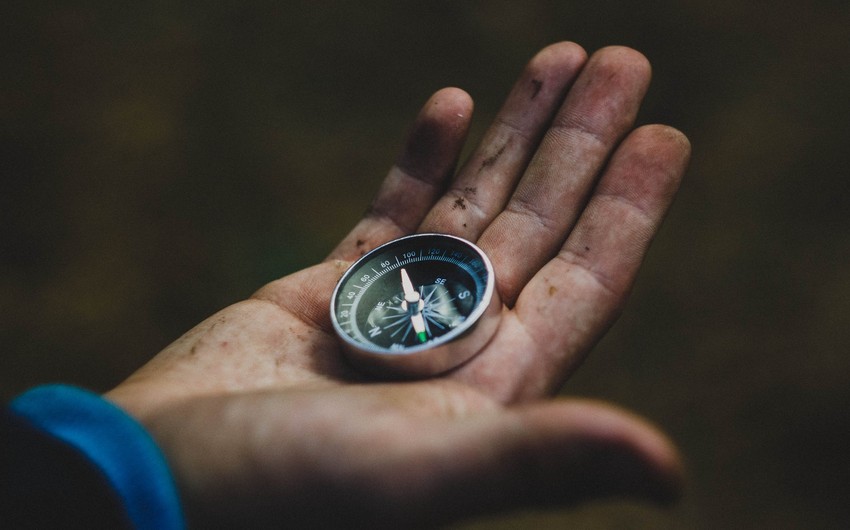 Two citizens of Saudi Arabia, four Belgian citizens, one Russian and one Jordanian citizen were found alive and unharmed in 2019.

The search for a Kazakh citizen who went missing in Georgia during the reporting year did not produce any result.

The number of missing Georgian citizens was 185. 114 of them were safe and sound, and 10 were found dead.