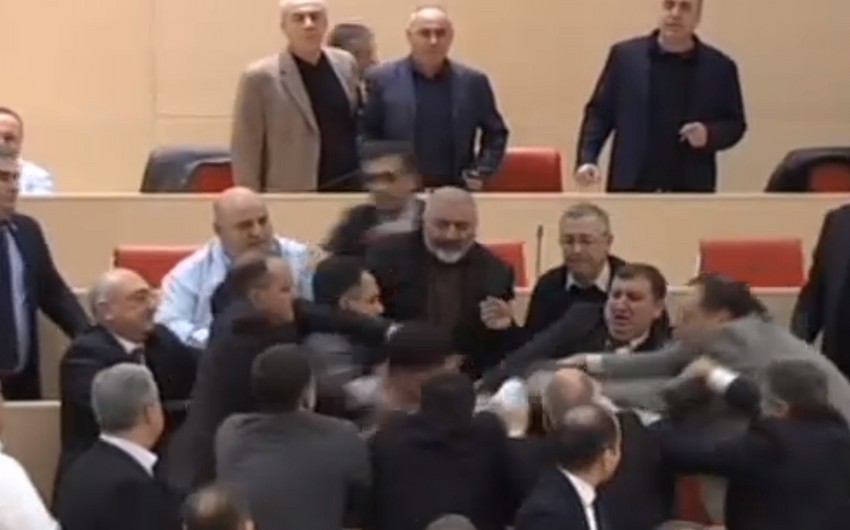 Report informs referring to Euronews, because of the fights, three Georgian MPs needed medical help, the work of the Legislative Assembly was interrupted for almost half an hour.

In a fight, among others, participated Olympic judo champion Zurab Zviadauri.

Deputies were arguing about the composition of the Georgian delegation to the Parliamentary Assembly of the Council of Europe.