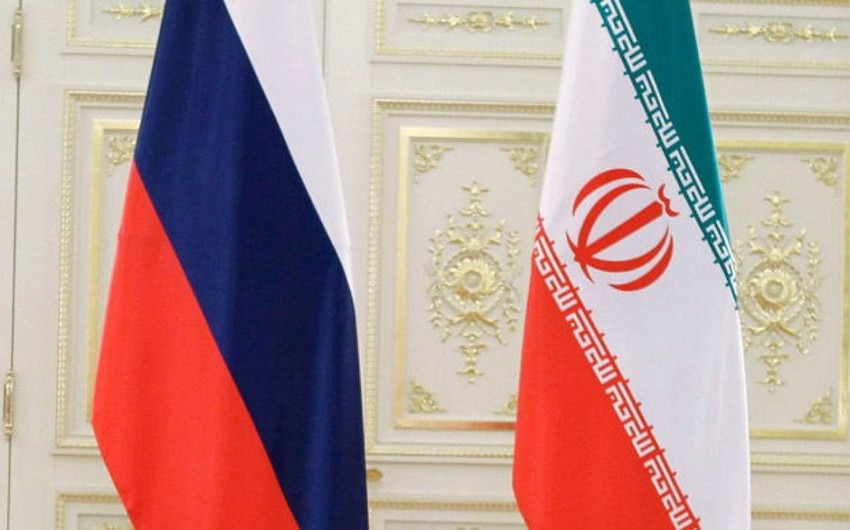 Report informs citing the ISNA, Muqtaba Tavangar, a member of the Economic Commission of the Iranian parliament Mujtaba Tavangar issued a statement.

According to him, M.Qalibaf will meet with Russian President Vladimir Putin, Chairman of Russian State Duma Vyacheslav Volodin, and Secretary of the Security Council of Russia Nikolai Patrushev.

Tavangar noted that Sochi would host a meeting of the Speakers of the Parliaments of Russia, Iran, Afghanistan, Turkey, and China on "Fight against Terrorism" in May this year.