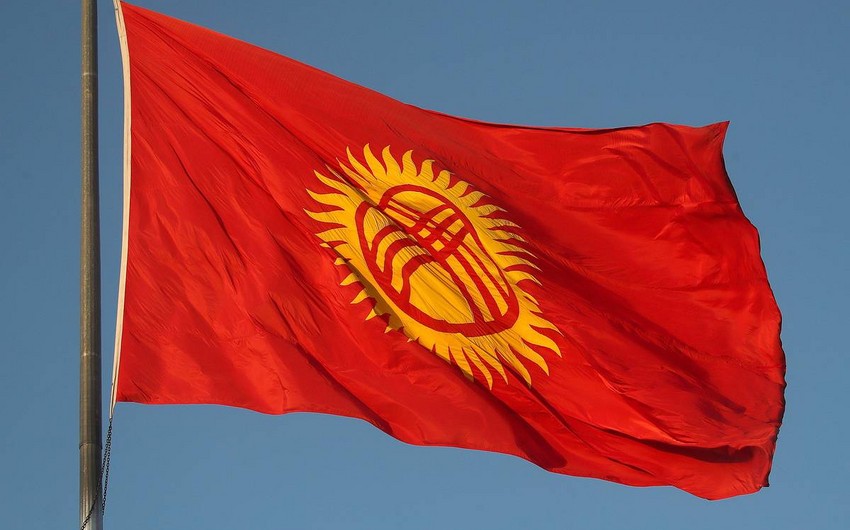 Kyrgyzstan has lowered state flags at half-mast today on the territories of its diplomatic missions due to national mourning, informs, citing the Kyrgyz Foreign Affairs Ministry.

The decree on the declaration of national mourning in Kyrgyzstan on May 1-2 was signed yesterday by the country’s President Sadyr Japarov.

According to the Kyrgyz Health Ministry, as a result of the conflict on the border with Tajikistan, 33 residents of Kyrgyzstan were killed, more than 120 were injured.