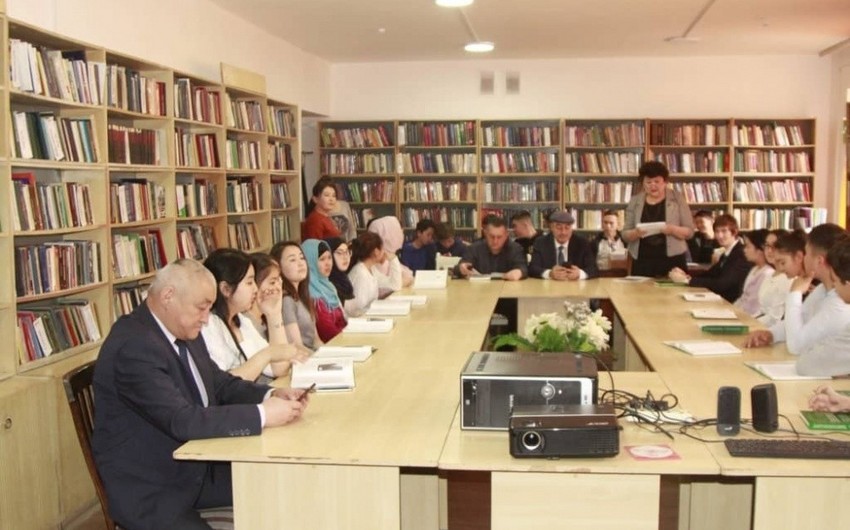 The commemoration ceremony was organized by the Turkic States Policy Support Foundation, the Union of Azerbaijanis and other Turkic-speaking peoples of the world and the Coordination Center of Azerbaijanis of Kyrgyzstan.

"Khojaly is a symbol of sorrow and grief. Although it's been 28 years, the wound of Khojaly is not healing and probably will never heal at all. On the night of 25-26 February 1992, Armenian militants, supported by the 366th Motorized Rifle Regiment of the USSR, committed monstrous and vicious atrocities in and around the town of Khojaly. 613 people, including women, children, and the elderly, were brutally killed," Nusret Mammadov, president of the Turkic States Policy Support Foundation and the Union of Azerbaijanis and other Turkish-speaking Peoples of the World NGO, said at the event. 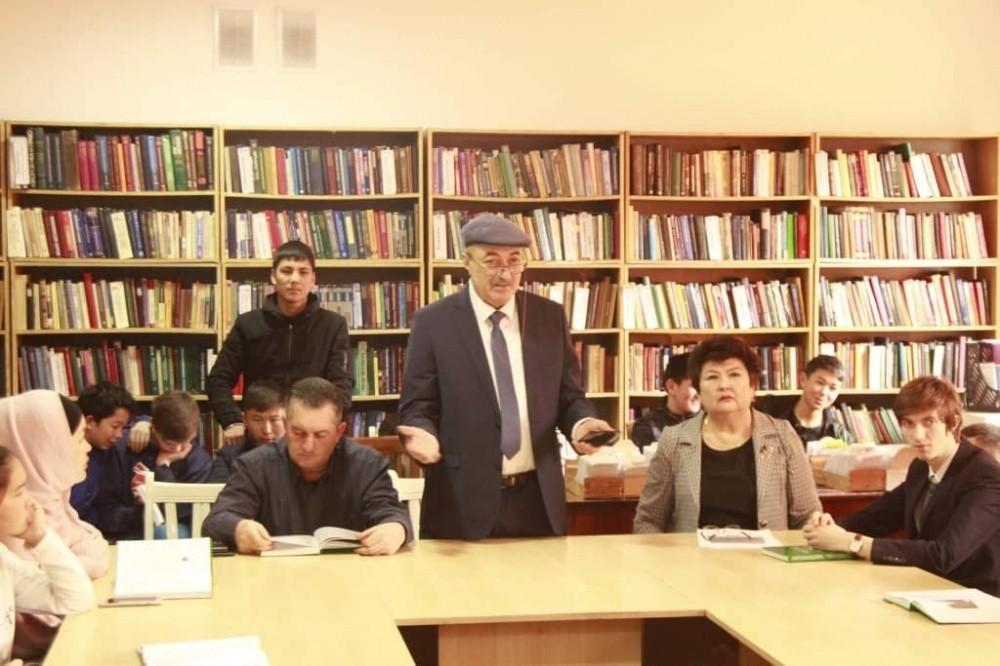 He said Khojaly is waiting for justice, to which the perpetrators of the tragedy have not yet been brought. He believes that "the world community should come together to punish those who committed such anti-human actions against peace-loving civilians of a small town and do everything possible so that such tragedies will never happen again."

The book "Historical facts about the deeds of Armenians on the Azerbaijani land" published by the order of the Turkic States Policy Support Foundation was distributed among the participants of the event. The film "Khoja" dubbed in the Kyrgyz language was shown during the event. 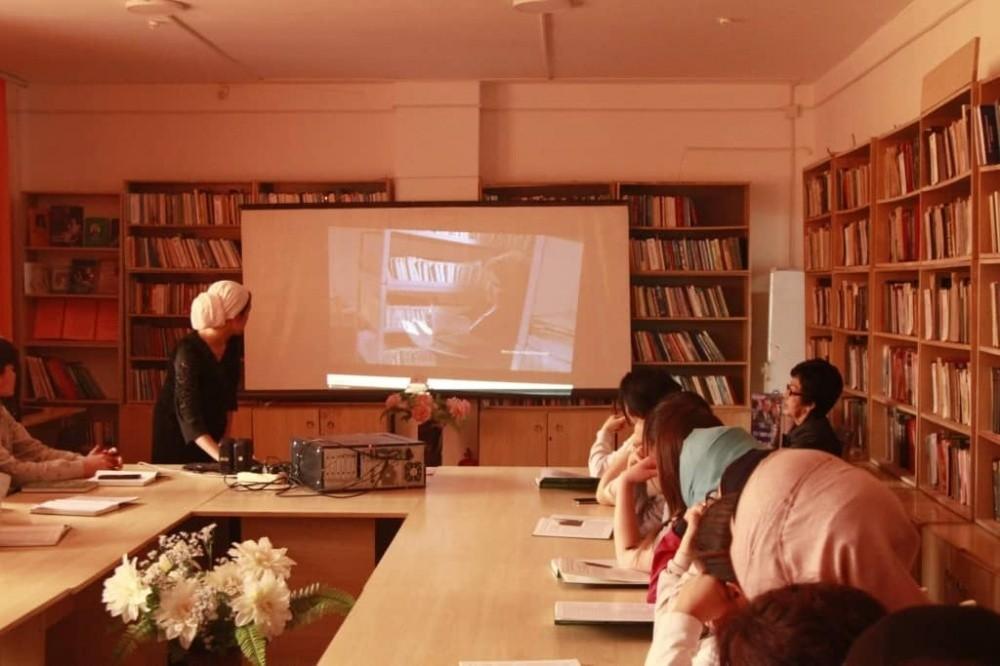