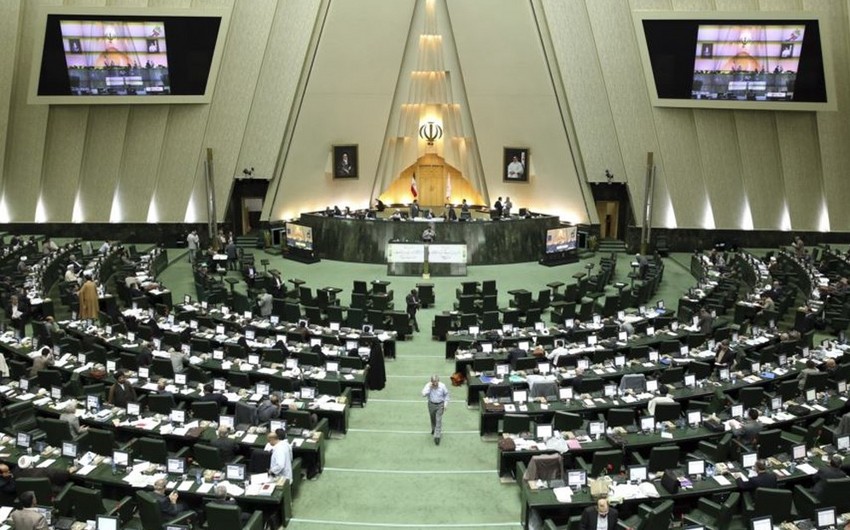 "The bill to implement the JCPOA ... was passed in a public session on Tuesday with 161 votes in favor," IRNA said, referring to the Joint Comprehensive Plan of Action reached in July.