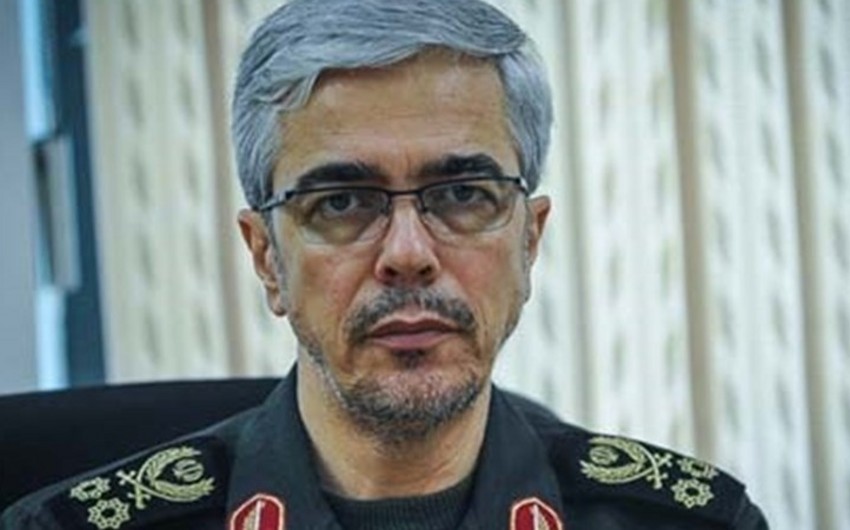 He noted that the existing situation is unacceptable for Iran: “We expect the Pakistani officials to control the borders, arrest the terrorists and shut down their bases. If the terrorist attacks continue, we will hit their safe havens and cells, wherever they are”.

Notably, 10 people, including two low rank officers were killed, 3 wounded by fire opened from Pakistani side of the border on Iranian border guards on April 26. The group Jaish al-Adl took responsibility for the attack.