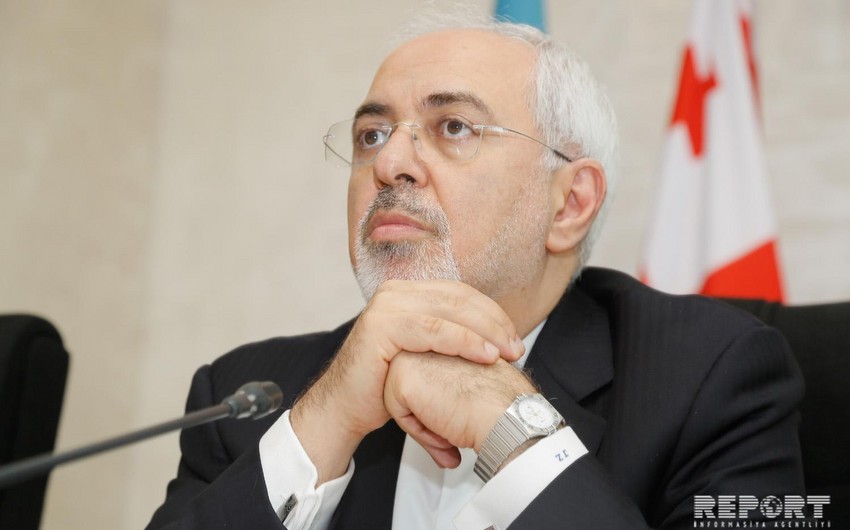 According to Abolfazl Amouei, spokesman for the Iranian parliament's National Security and Foreign Policy Committee, it was suggested that the minister attend the next meeting of the committee to clarify the conditions for the leaking of the audio file.

Zarif spoke about talks with Russia on his country's nuclear program. He said that General Qasem Soleimani played a crucial role in the discussions with Russia.

After a while, the minister stressed that the publication of these talks caused a conflict within the country.