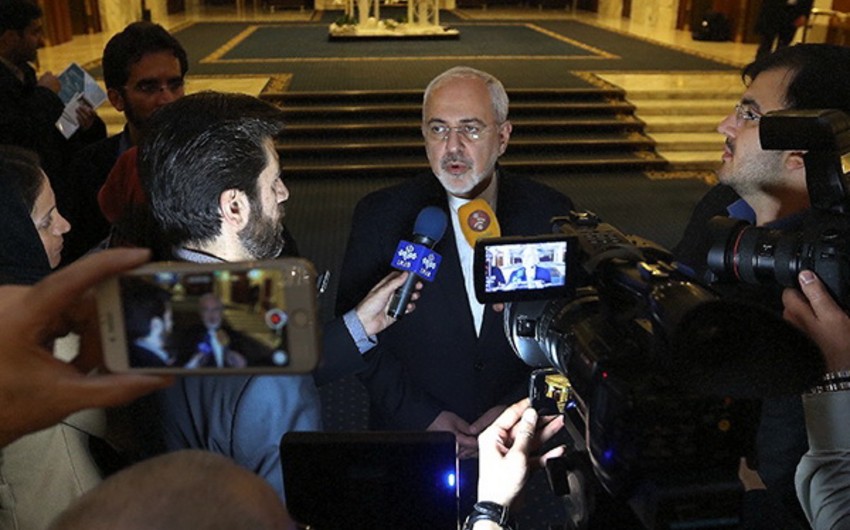 Baku. 5 December. REPORT.AZ/ Five Caspian Sea littoral states have agreed that no foreign force can be deployed in the sea.

Talking to reporters on arrival in Moscow on Monday, he pointed to holding the Seventh Summit of Caspian Sea Littoral States’ Foreign Ministers in Moscow, some 49 expert meetings on the topic have so far been held and two-day foreign ministers’ forum will be held in Moscow to make arrangements for the Leaders’ Summit slated to be held in Astana.

Zarif said that good advances have been made in Caspian Sea Legal Regime Convention.