Iran to start enrichment of uranium to 60% 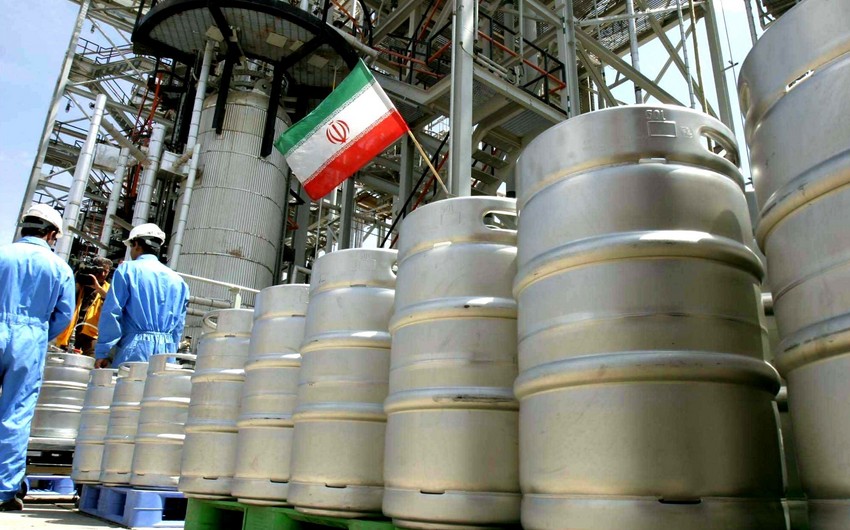 According to Iranian Deputy Foreign Minister Abbas Araghchi, the country will install another 1,000 centrifuges at the nuclear facility in Natanz.

Earlier, Iranian Foreign Minister Mohammad Javad Zarif said that a new generation of uranium enrichment centrifuges would soon be established in Natanz; this would be a response to the "stupidity" of those who organized the explosion.

At the end of last week, the Iranian side reported an accident in the electricity distribution network at the Natanz nuclear facility. The head of Iran's Atomic Energy Organization, Ali Akbar Salehi, called the incident a "manifestation of nuclear terrorism."