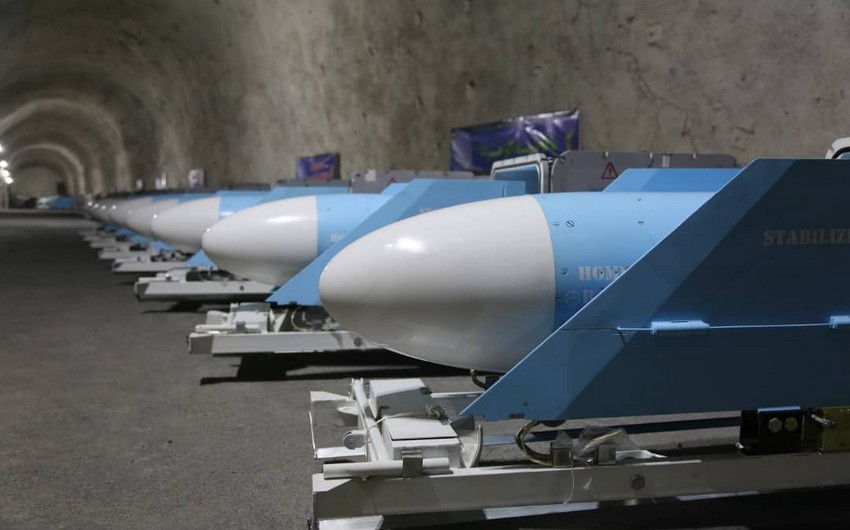 Iran's Revolutionary Guards have released a photo of an underground strategic missile base on the Gulf coast.

According to Report, the Guards' Sepah News website shared a photo of the base.

The commander of this military unit, Major General Hossein Salami, said at the opening ceremony of the base: "Our goal is to defend the territorial integrity, independence, and achievements of the Islamic revolution."

The US has added the Iranian Revolutionary Guards to its list of terrorist organizations. 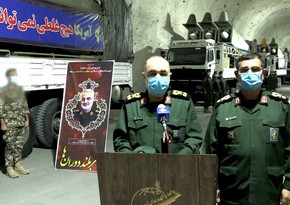 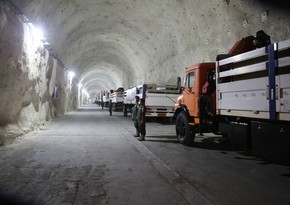 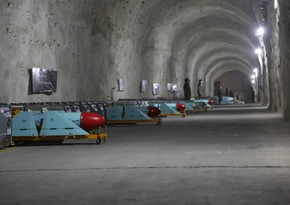 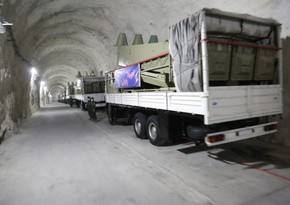 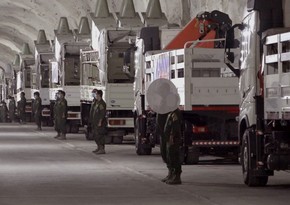