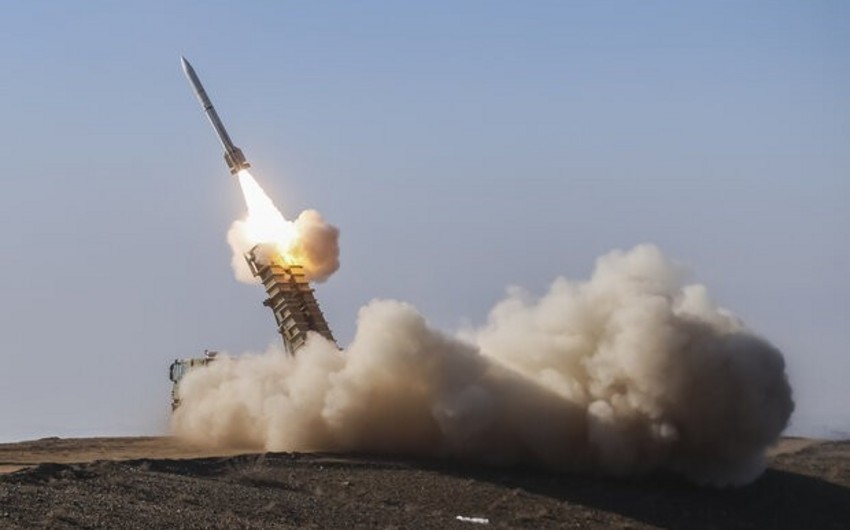 The military drill is being held over an area of 416,000 square kilometers, simulating the Persian Gulf general area and the strategic Strait of Hormuz.

"The massive maneuver is held to test the country’s latest military equipment and to enhance its preparedness in the face of potential threats in simulated conditions of real war," the statement says.

It is noted that various types of state-of-the- art missile and radar systems — designed and built at home — will counter different aerial threats during the exercise.

Commander of the Iranian Army’s Air Defense Force Brigadier General Alireza Sabahi-Fard said the first phase of the drill features detecting and identifying enemy targets, while in the next phase radar system will engage airborne targets.

He warned against any violation of Iranian airspace, which he described as the country’s “redline.”