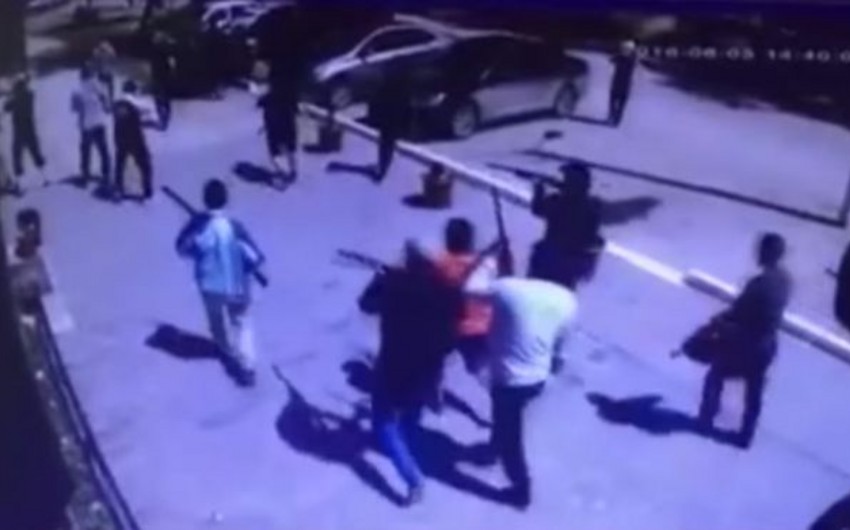 According to the information, the suspected militants divided into two groups after arms attack on Pallada gun shop: one group of 6 criminals with stolen weapons attacked another weapon shop in Aktobe called "Panther" stabbing two visitors, one of whom has died. The second was hospitalized.

During a shootout with policemen near Panther gun shop, three criminals were destroyev, one wounded and arrested, and two criminals fled the scene. Later on, they have been captured outside the city and killed during detention.

The second group of criminals hijacked a shuttle bus with no passengers. On hijacked bus, the criminals broke the gate of #6655 unit of the National Guard of Kazakhstan. During resistance, a part of the group has been blocked, another part managed to escape.

During the shooting, one of the criminals was killed and another wounded. Three National Guard soldiers were killed and 6 wounded.

In the night from June 5 to June 6, 5 militants were killed and 2 detained. All of the attackers have been identified, police said.

Kazakhstan Freedom Army has taken the responsibility for it.