Heavy rains cause floods in Tbilisi 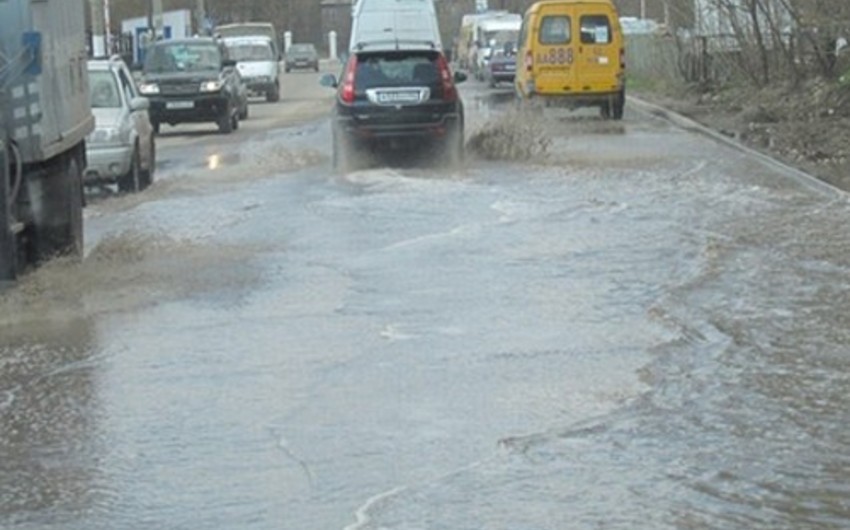 Report informs, many streets and squares of the city remained under water. The water flows filled the first floors of homes and residential buildings' basement.

According to the of Georgia, Tbilis's rescue services are working in emergency mode to eliminate the consequences of the floods.

As a result of the natural disaster, several people were hospitalized with various injuries. Though the information about the two people's death was spread, it still has not been officially confirmed.

Several wild animals, including a lion and a tiger escaped from the zoo of Tbilisi during the floods.