Head of US Army General Staff will travel from Baku to Turkey Fikri Işık: US will provide more support to fight PKK
1786 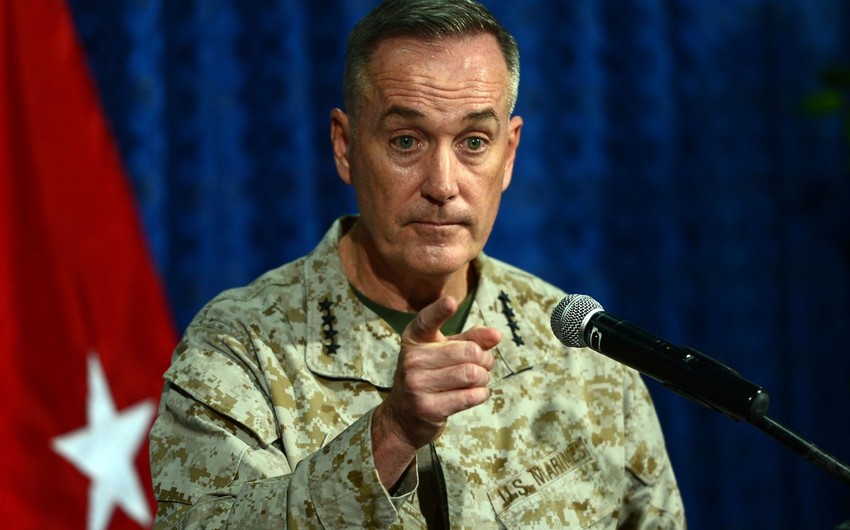 Baku. 16 February. REPORT.AZ/ Chairman of the Joint Chiefs of Staff of US army, General Joseph Dunford will travel from Baku to Turkey on February 17.

“Head of US General Staff will be in Baku tomorrow. We will tell our discontents related to YPG (Syrian wing of PKK terrorist group). US will provide more support to fight PKK”, the minister told.

He told that details of establishment of security zone in Syria remain unresolved.