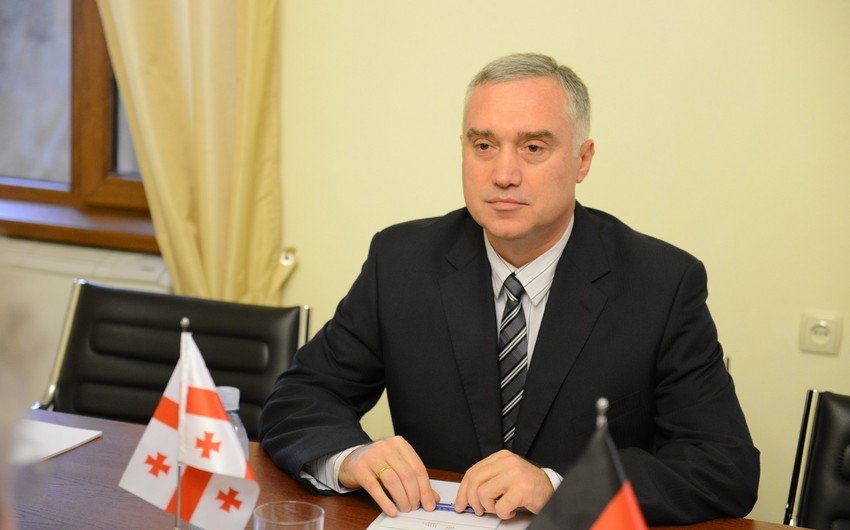 He himself informed Georgian bureau of Report about it.

He said that he terminated all his previous powers on all duties. The deputy has already vacated the parliament's office.

Notably, Dzidziguri has been the Deputy Speaker of Parliament since November 2016, and in March 2017, the Head of the Georgian-Azerbaijani Inter-Parliamentary Friendship Group.

The reason for resignation is the fact that on November 14, the Georgian parliament rejected a constitutional amendment which would have ensured a transition to a fully proportional system of parliamentary elections.