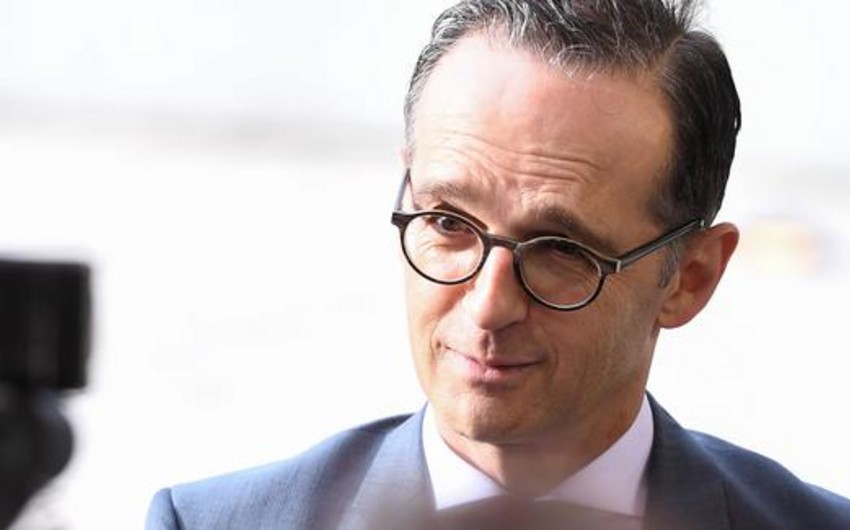 Bakı. 23 April. REPORT.AZ/ Germany will not allow election campaign rallies will be held on June 24 in Turkey.

Report informs citing the CNNTurk, German Foreign Minister Heiko Maas stated during a meeting of foreign ministers of the G7 member states held in Toronto in response to the journalists’ question whether German will allow campaign related with the elections in Turkey.

"Our attitude regarding the matter is clear. In the three-month period ahead of elections in a foreign country, politicians will not be authorized to carry out election campaigns in Germany," Maas said.

"We do not want Turkey's domestic politics in our cities, making it harder to live together," he added.

Turkish President Recep Tayyip Erdoğan said in his interview to NTV channel: “Our preparations abroad are most likely complete by now. I will not name the country where, but I will be addressing Turkish citizens at an indoors gym with a capacity to hold around 10-11,000 people".

Previous Germany, similar position was announced by the governments of Austria and the Netherlands.

Turkish Foreign Minister, Mevllüt Çavuşoğlu will meet with his German counterpart, Heiko Maas within the UN General Assembly on April 24-25 and discuss the problem.