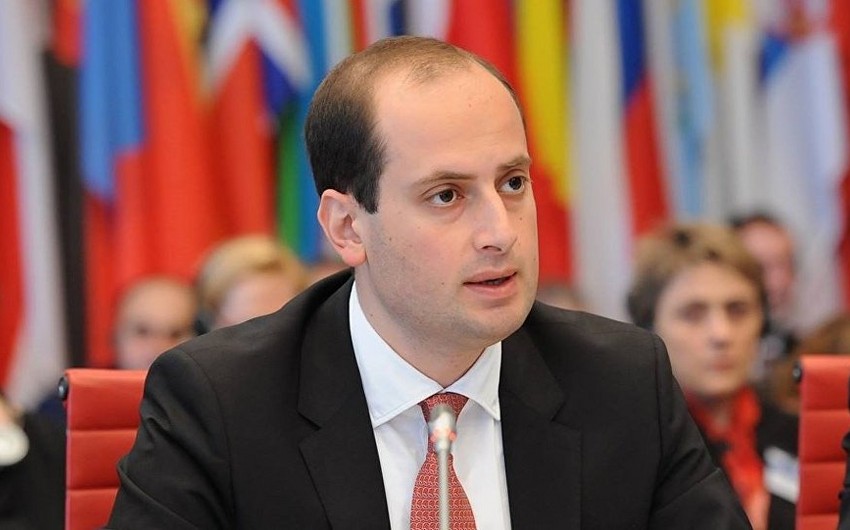 Georgian-Iranian business forum will be held within the framework of the visit. In the context of the development of relations between countries, a planned visit of the Georgian Prime Minister Kvirikashvili to Iran, which will take place at the week end is very important.

"Today, we discussed in detail the preparation of the visit, including the meetings that will be held in Tehran", Janelidze said at a press conference.

The parties expressed hope that these visits will give impetus to the deepening of bilateral relations.