Georgian Ministry of Health: 8 injured in ski-lift accident in Gudauri stay in hospitals 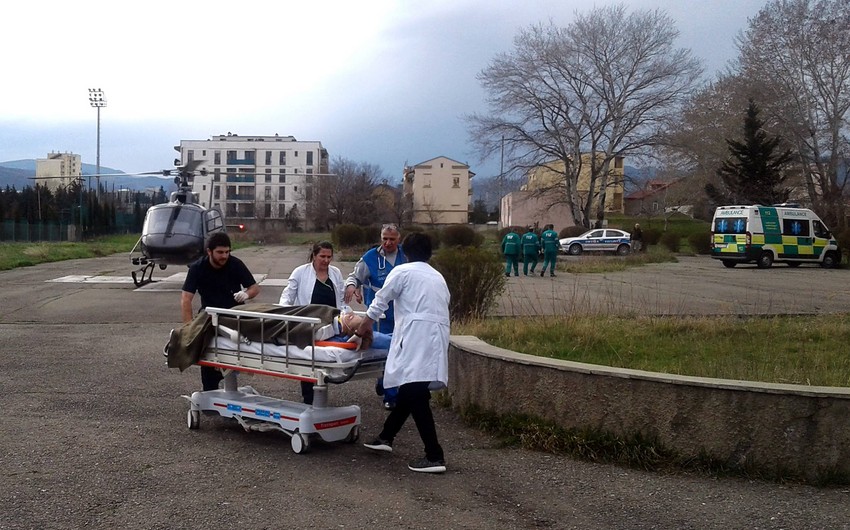 Baku. 17 March. REPORT.AZ/ Eight people injured in the accident on the cable car of the ski resort in Gudauri, are staying in hospitals. Report informs citing the Georgian media, this was stated in the press service of the Ministry of Labour, Health and Social Affairs of Georgia.

In total, 11 people were hospitalized after the accident, three of them were provided with medical assistance in the Gudauri outpatient clinic. Another eight people on the reanimobiles and helicopter were taken to hospitals in Tbilisi.

Among the victims there are citizens of Ukraine and Russia, as well as one Swedish woman, who is in the 15th week of pregnancy.

Earlier, Prime Minister of Georgia Giorgi Kvirikashvili said that all those responsible for the incident in Gudauri will be punished.