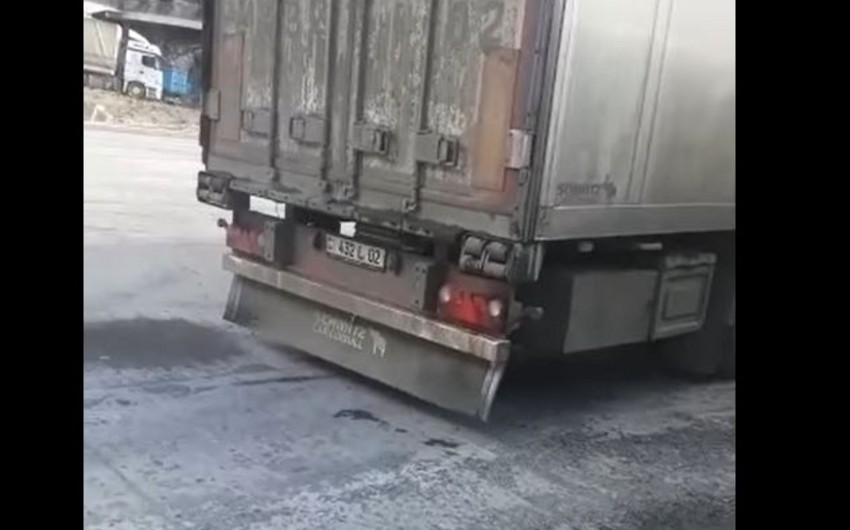 Georgia didn’t allow two trucks from Russia loaded with bulletproof vests to enter Armenia, according to the Armenian media, the Georgian bureau of Report informs.

The vehicles carrying the ‘humanitarian cargo’ are held for about a month in the neutral zone near the Upper Lars checkpoint on the Russian-Georgian border.

The trucks left Moscow on March 5, and on March 28, Georgian border guards imposed a ban on their movement, confiscating the driver’s and cargo documents.

According to one of the drivers, the Georgian border guards who detained them noted that the cargo has a special purpose and requires permission from the Georgian Ministry of Defense for their transportation.

The Armenian Foreign Ministry told Sputnik Armenia that the work is underway with the relevant state structures of Georgia to resolve the issue as soon as possible.

Video footage of the trucks and their cargo, consisting of bulletproof vests, appeared on Facebook.