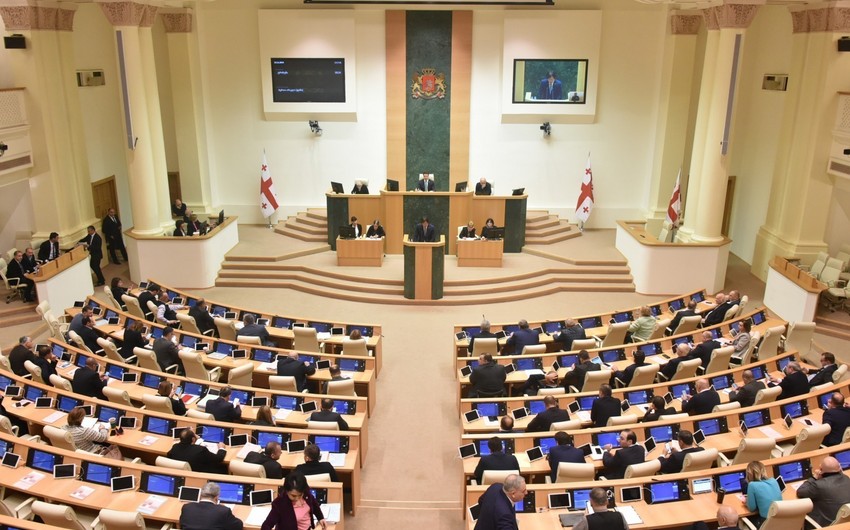 Three new deputies have been appointed to the Georgian parliament.

Local bureau of Report informs that the decision was made at the bureau of the legislative body. According to the decision, Georgian Dream Party-led parliamentary majority leader Mamuka Mdinaradze, Giorgi Kakhiani and Kakha Kuchava were appointed Vice Speakers.