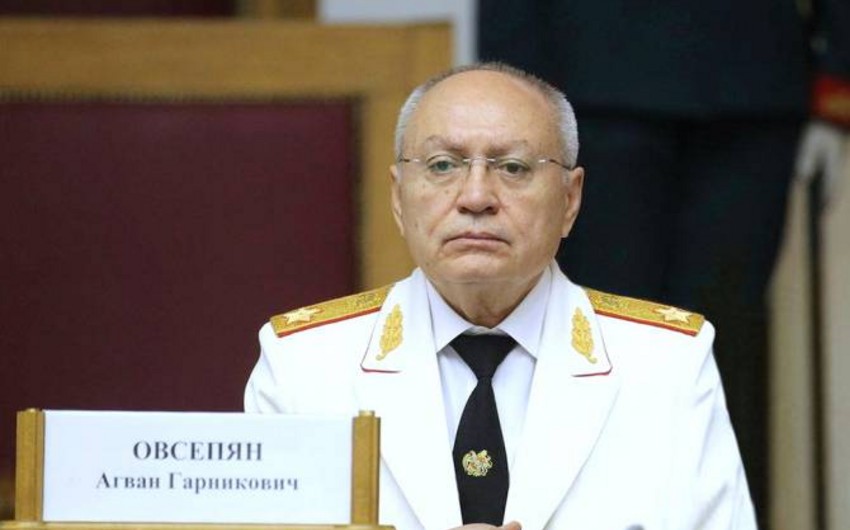 According to the Armenian Special Investigation Committee, the former prosecutor-general is accused of fraud, bribery, and money laundering.