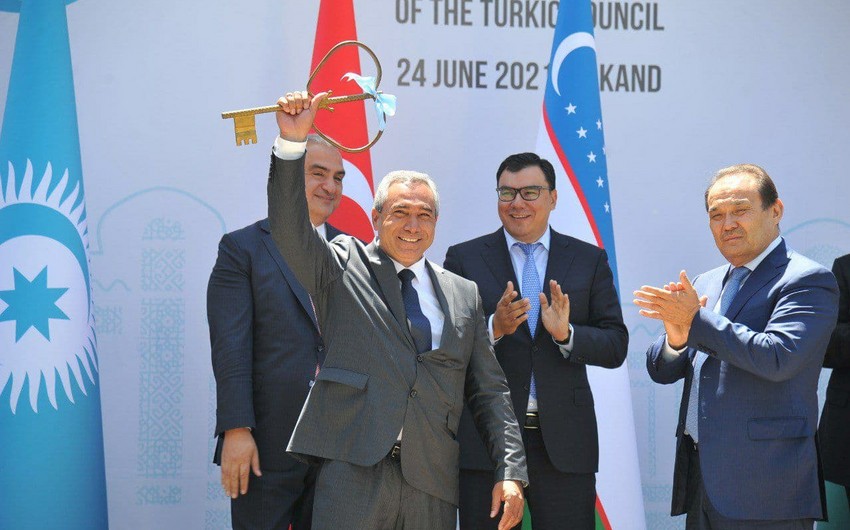 The 6th meeting of the tourism ministers of the Cooperation Council of Turkic Speaking States (Turkic Council) is taking place in the Uzbek city of Kokand, Report informs referring to the Turkic Council website.

At the event, it was decided to declare Kokand the first tourism capital of the Turkic Council.

This initiative was announced by Deputy Prime Minister - Minister of Tourism and Sports of Uzbekistan Aziz Abdukhakimov, who asked the participants to support him.

All the participants in the meeting supported the proposal.

The 6th meeting of the tourism ministers of the Turkic Council is taking place in Kokand on June 23-24.