Fire engine cause emergency landing Turkish Airlines' plane - VIDEO The liner is on the ground, work is underway to evacuate passengers and extinguish the fire
200 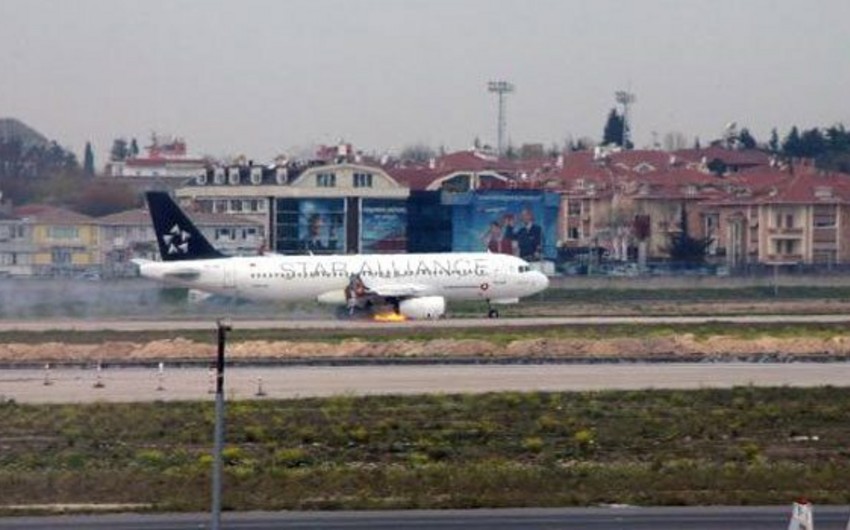 Baku. 25 April. REPORT.AZ/ Airplane Company Turkish Airlines, fly from Istanbul to Milan on Saturday made an emergency landing at Istanbul airport because of the fire in the right engine, according to Report citing TASS.

According to Turkish NTV television channel, currently liner is on the ground, work is underway to evacuate passengers and extinguish the fire.

A320 took off from Ataturk International Airport on Saturday morning. After a few minutes of flight, fire started in the right engine of the plane. The pilots requested permission to return and make an emergency landing. Transmitted on channel frames can be seen that the airliner landed safely, but during braking engine hitched covering runway, sparks.

According to the last information, the fire extinguished, 103 persons evacuated. 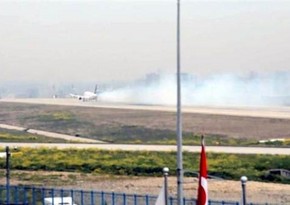 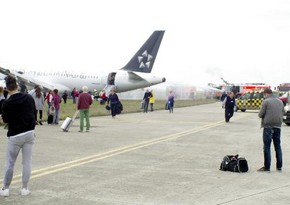 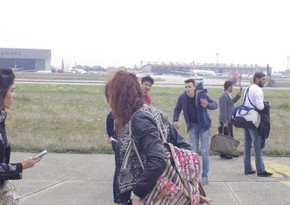 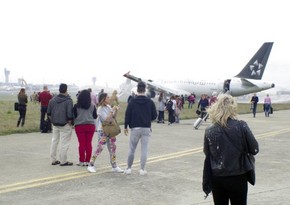 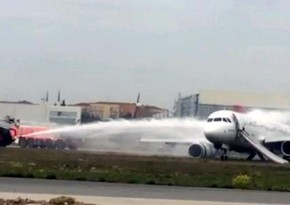 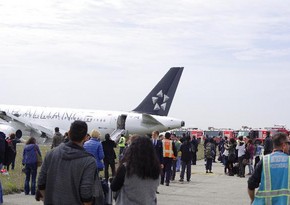 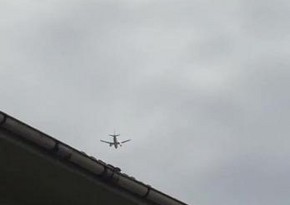 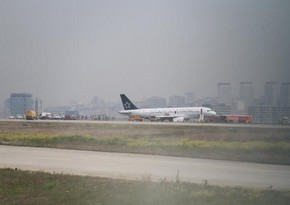 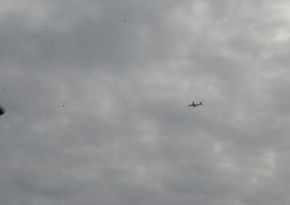 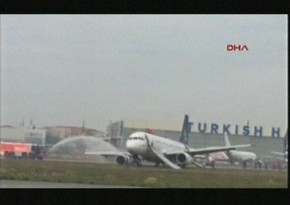 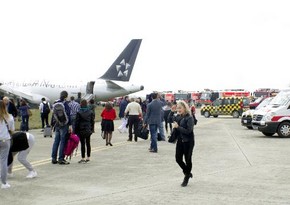 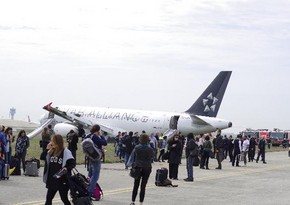 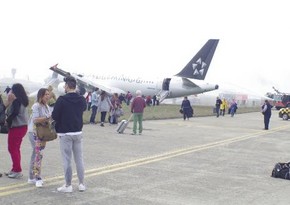 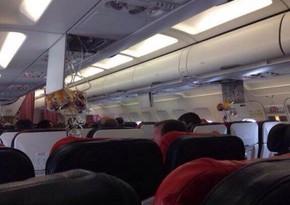 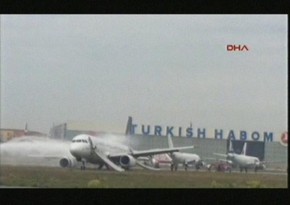