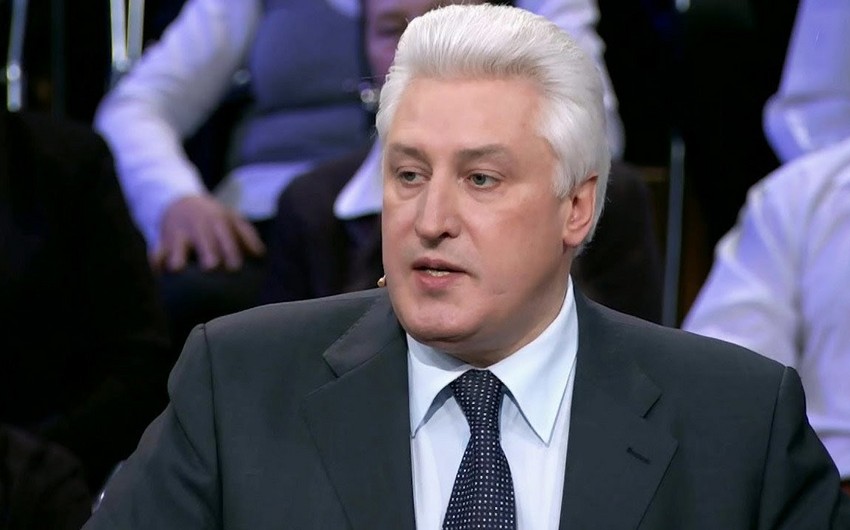 "It is clear that the pill of defeat is extremely bitter for the Armenian society. The opposition is trying to blame Pashinyan and remove him from power. But Nikol Pashinyan is only a symbol of Armenia’s defeat in the Second Karabakh War. The ideology of modern Armenia, based on nationalism and the theories of a Nazi collaborator and war criminal Garegin Nzhdeh, whose monument stands in one of Yerevan’s central squares, has lost the war. Pashinyan is not responsible for this defeat," Korotchenko said.

The expert noted that the right decision for the Armenians would be to restore their country within its internationally recognized borders and abandon the myths about ‘greater Armenia.'

"Armenia needs normal development and restoration of diplomatic and economic relations with its partners and neighbors. Only peaceful work, creative work for the good of their country can allow them to rise from the abyss of defeat.

"Armenia is a strategic ally of Russia within the Collective Security Treaty Organization (CSTO). But Russia cannot subsidize Armenia and feed it. It is a sovereign state. It must itself ensure its security, feed its citizens and develop its economy. We have commitments to Armenia within the CSTO, as well as to other countries. But nothing more," the expert stressed.